Memes are used by the dumb, the genius, the young and the old. They bring us all together to have an understanding for a point. Each meme is created for a purpose. But some memes that were once great, have sadly been quite forgotten. Check out our list below for a list of the 10 Most Underused Memes.

For those moments of sudden realization. 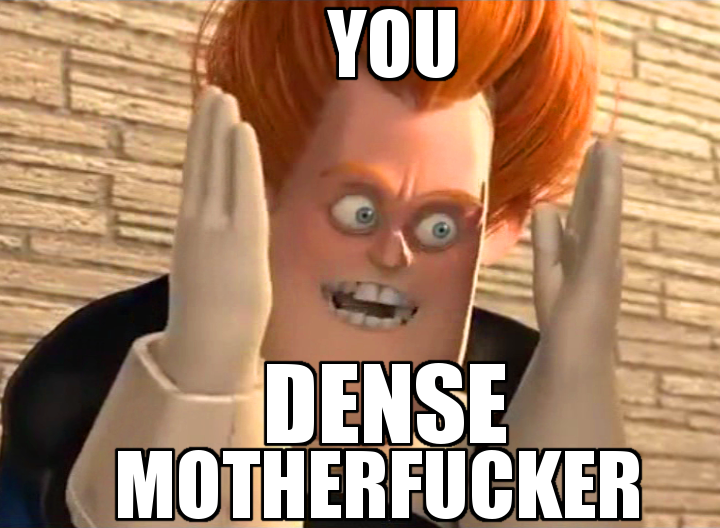 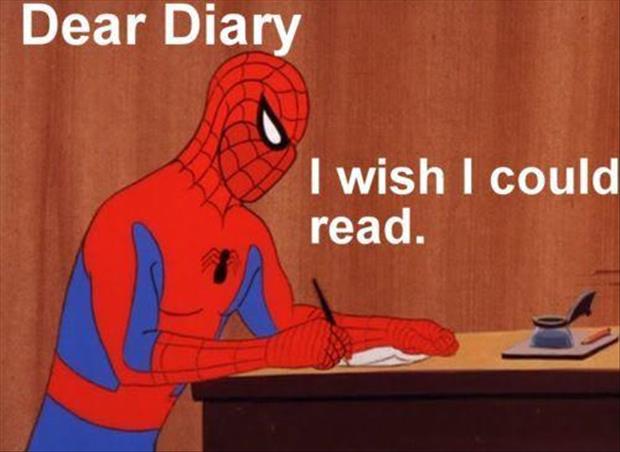 At one time, this was wildly popular. Not sure where it went though. 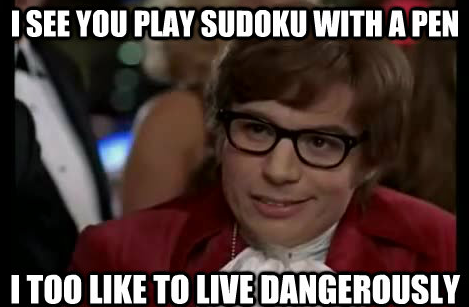 This meme was so funny and reminded us of the humor Austin Powers brought us. Sadly, it is a dead meme..but can surely be brought back to life! 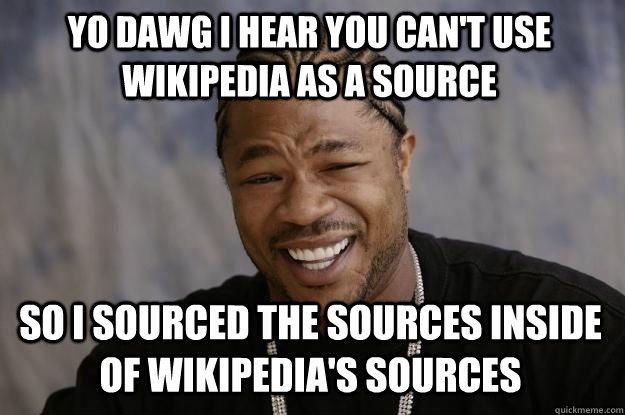 George W. Bush. Former US President and minority stakeholder of the Texas Rangers? Yeap. Life was good for Mr. Bush. 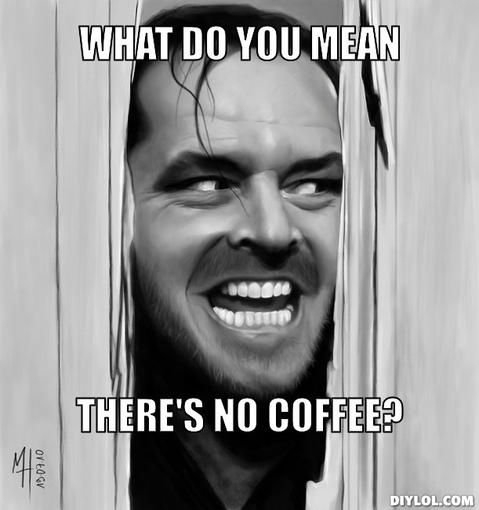 What do you mean this meme isn’t being used anymore?

Kind Of A Big Deal Burgundy 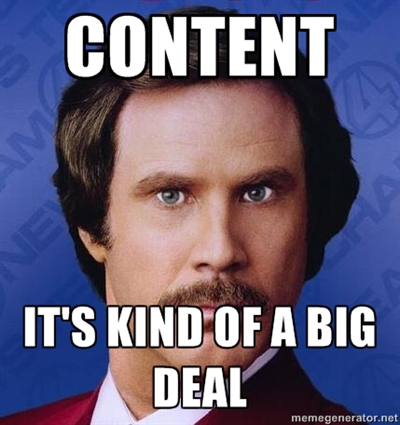 It’s kind of a big deal. The man is right, but sadly, he’s not used! 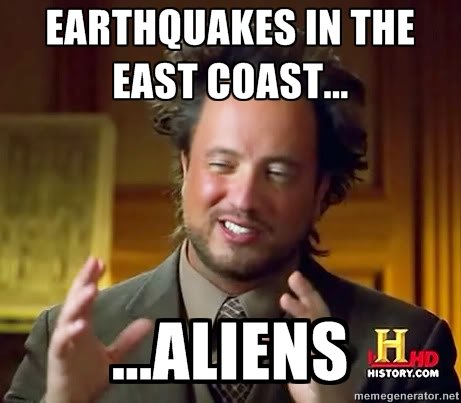 I wonder what this dude is up to these days….Aliens. 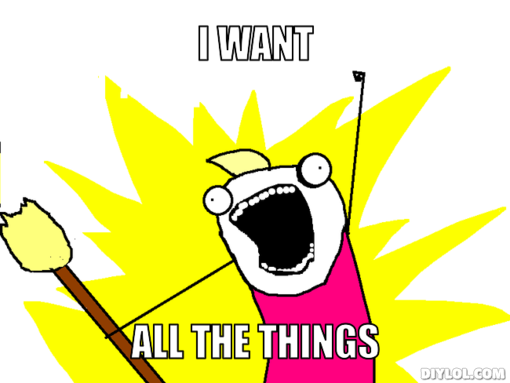 I want ALL THE MEMES to come back :(…at least the good ones. 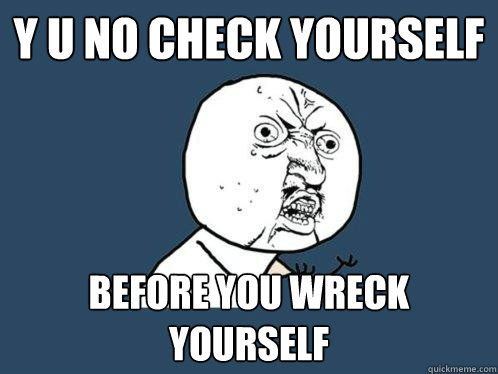 Bring back the rage comics!