Top 10 Largest Websites In The World, Other Than The Obvious 10

The rankings are scored by Alexa Ranking, so it’s pretty reliable. We looked beyond the obvious 10 and found out the next 10. Google actually found its way to the top 20 several times with various country domains. Excluding the Google domains, we’ve come up with a list based off the Alexa Ranking that kind of surprises us. It’s interesting to find out what sites made the list! Continue reading for our list of “Top 10” Largest Websites.

It’s actually one of the more popular apps, Instagram is also not too shabby on our list of Top 10 sites. The photo sharing giant is actually ranked 34, but it just made it to our top 10 list here!

It’s no surprise that WordPress.com is ranked so high. With an Alexa Ranking of 33, it’s CMS software comes second to none in terms of flexibility and ease of use.

The image-hosting giant comes in at No. 8 on our list, but it’s really No. 32. Imgur is the place to go to when you want to aimlessly browse through awesome and hilarious images and gifs.

Tumblr killed Xanga and our childhood, but it also made that up by giving us an avenue to express ourselves as adults. It also ranks at 30 according to Alexa’s rankings.

It our hearts it should be No. 1, but in reality it’s No. 24. Reddit is where the internet grows and lives and is a site that everyone should visit at least once a day. You’ll find interesting articles, real conversations and hilarious anything in its many subreddits. 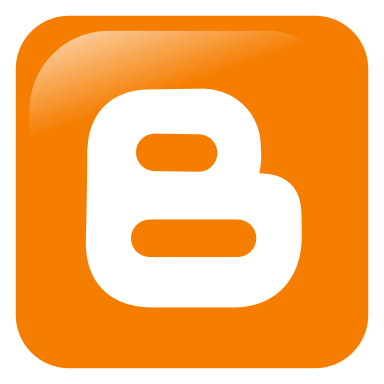 Formerly known as blogspot.com, this blogging platform was HUGE and exploded the whole blog scene. It’s no surprise here that it’s high on our list and ranked 21 on Alexa.

Who hasn’t bought something off eBay? It revolutionized the way we shop online and also provided new avenues of selling for many businesses. One thing that surprises us is that it’s not ranked higher! It comes in right at 20 on the actual list.

It’s actually the main page for Microsoft products! It just shows you how many people flock for Microsoft’s products. We’re big fans of Microsoft, but we’re shocked that their actual ranking is 13!!

We’re not surprised that LinkedIn made this list. It’s a widely popular site that creates business relationships and helps you maintain your professional network. After going public, we knew that they were going to go far and well, they certainly have. Their actual Alexa Rank is 11, making them the actual No. 1 site on our list!