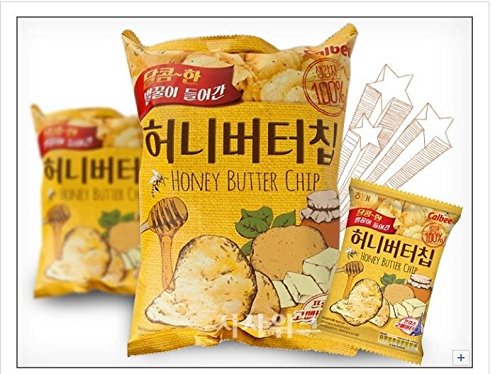 The world as a lot to offer like culture, music, and entertainment. In addition to all these great things, the world brings us a bountiful list of snack foods. Who doesn’t like to munch on some chips, cookies or crackers? We’ve created a list of foods, snacks and candies that you really need to try if you’re a traveler.

We don’t expect you to go out to all of these countries just to try these snacks, but if you do happen to swing by, make sure to try these awesome snack foods!

Also, you can order some of these snacks online! 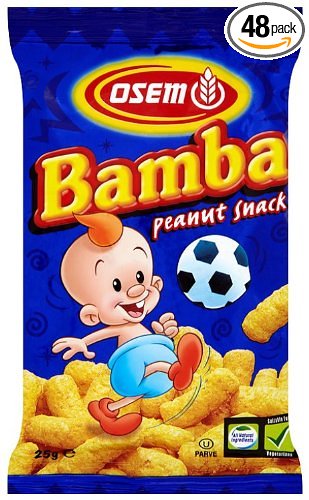 From Israel comes these peanut buttery puffs. It’s basically a Cheez Doodle, but it has a richer flavor and texture.

It’s super addicting so be careful, but you can buy them on amazon here. 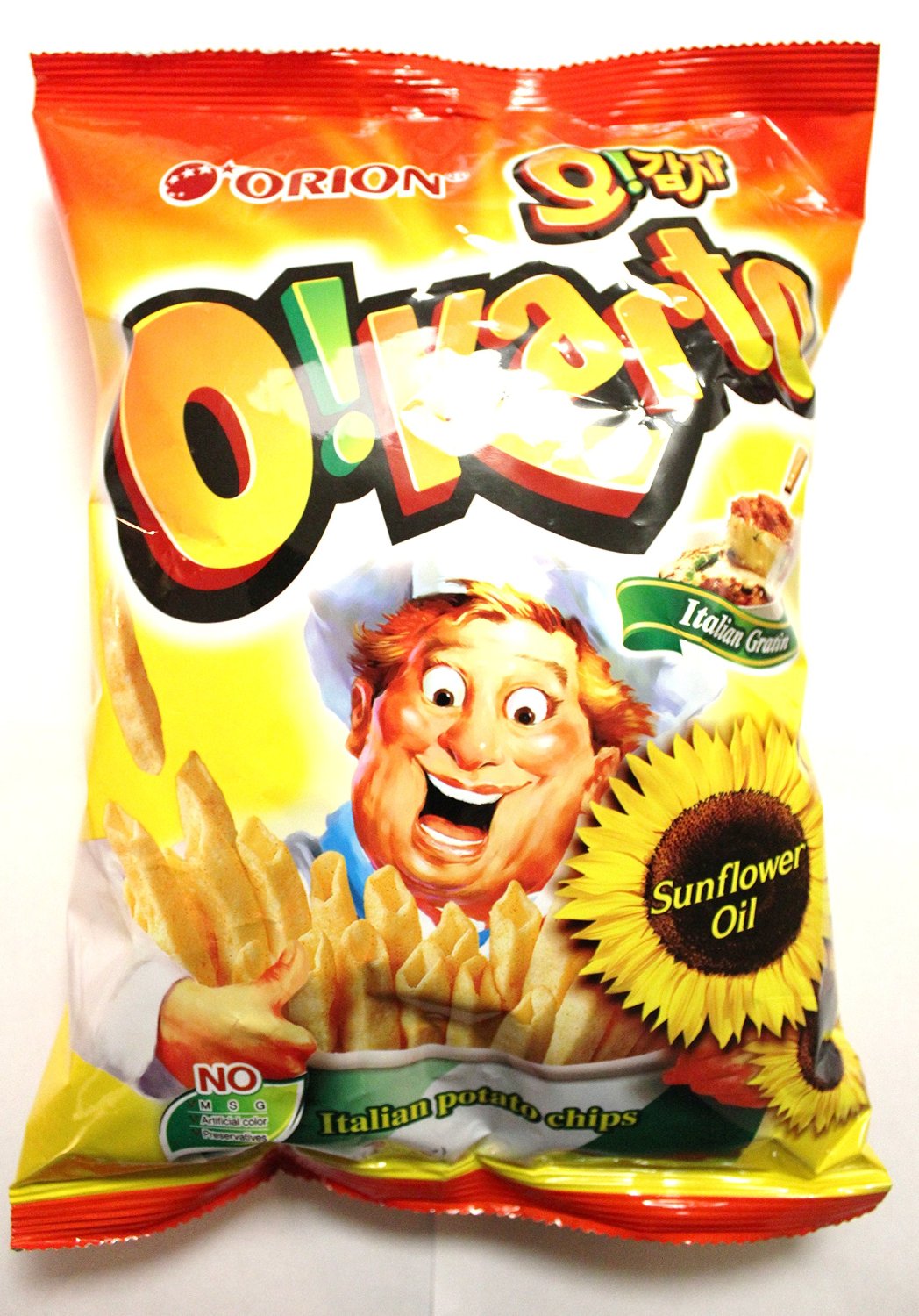 These little tube shaped chips are ridiculously addictive. They’re spicy, sweet, crunchy and oh my goodness we need to go get some now. Maybe if you’re in South Korea, you should pick them up! They’re also found at most Korean super markets.

Or you can just snatch them up on amazon right here! 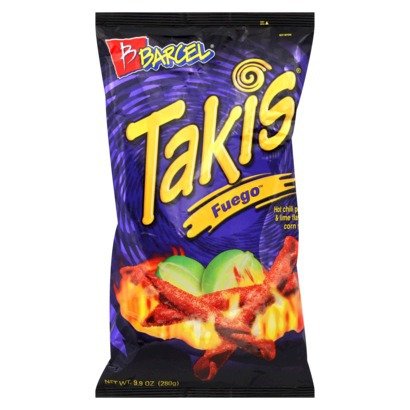 This little treats have found their way to the United States (thankfully). It’s a hard version of Cheetos essentially, but it’s so much more. It’s a bit spicier and a bit harder in texture. It’s quite confusing on why it’s so good, but you definitely need to try it! 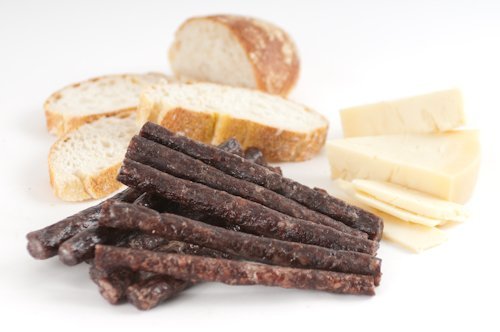 Biltong is basically a beef jerky. One difference is that it is dried instead of smoked (like the US version). Beef is probably the most popular meat to use when making biltong, but especially in South Africa, it’s made out of almost any delicious animal. It’s popularity is increasing so you may even be able to find it in your country!

Luckily, Amazon.com is the home of almost any international food. Get it here!

What makes this delicious little egg awesome is not in its flavor (but it is deliciously great), but rather in the little toy that comes in the center of the egg! Although it was banned for the US and then subsequently kinda lifted, if you’re in Europe, you definitely know what this chocolate egg is and probably grew up on it! 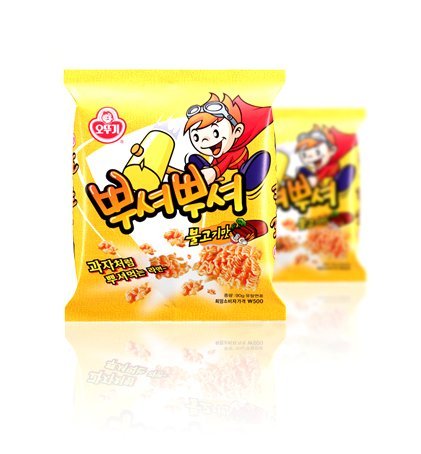 It’s the second Korean snack on this list (and not the last), but this snack is on here because it’s pretty unique! Have you ever tried ramen? Well, this snack is based off instant ramen noodles. You poor the flavor powder (spicy, korean bbq, etc.) and break up the pieces! It’s truly awesome and a unique experience in the world of snacking!

Get it on amazon here! 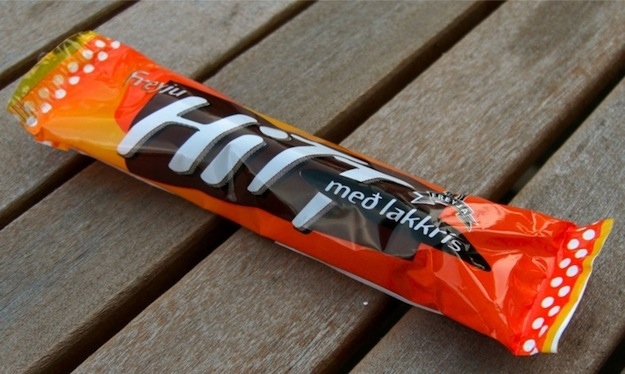 Iceland is not really known for much, but there is one candy bar they make that may put other bars to shame. It’s a chocolate covered licorice stick that is covered in caramel inside. It’s sweet, salty and just all around awesome. 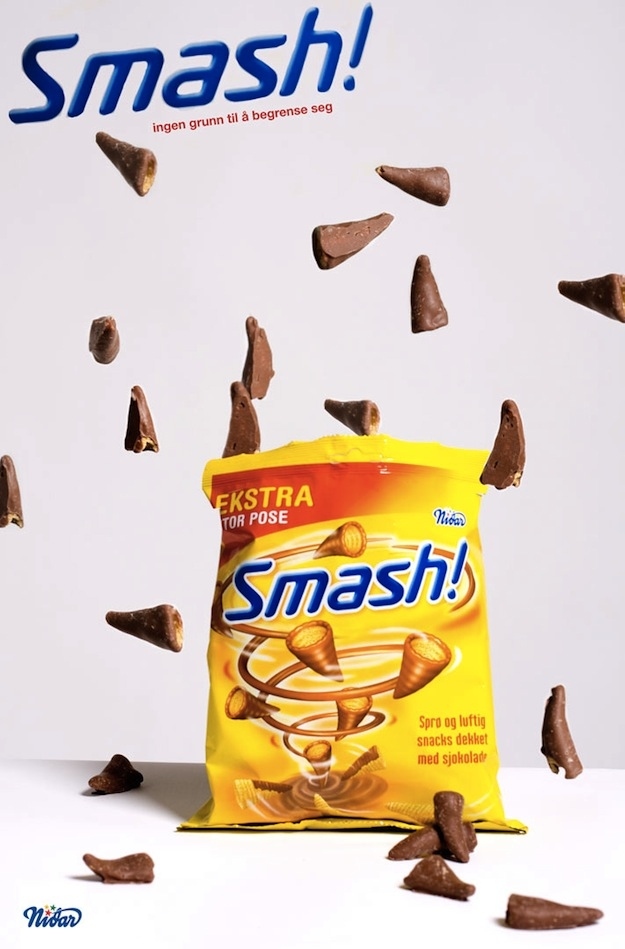 If you’re an American, you know bugles. Well, these are similar and covered in chocolate. Put these little bad boys on your fingers and feast! 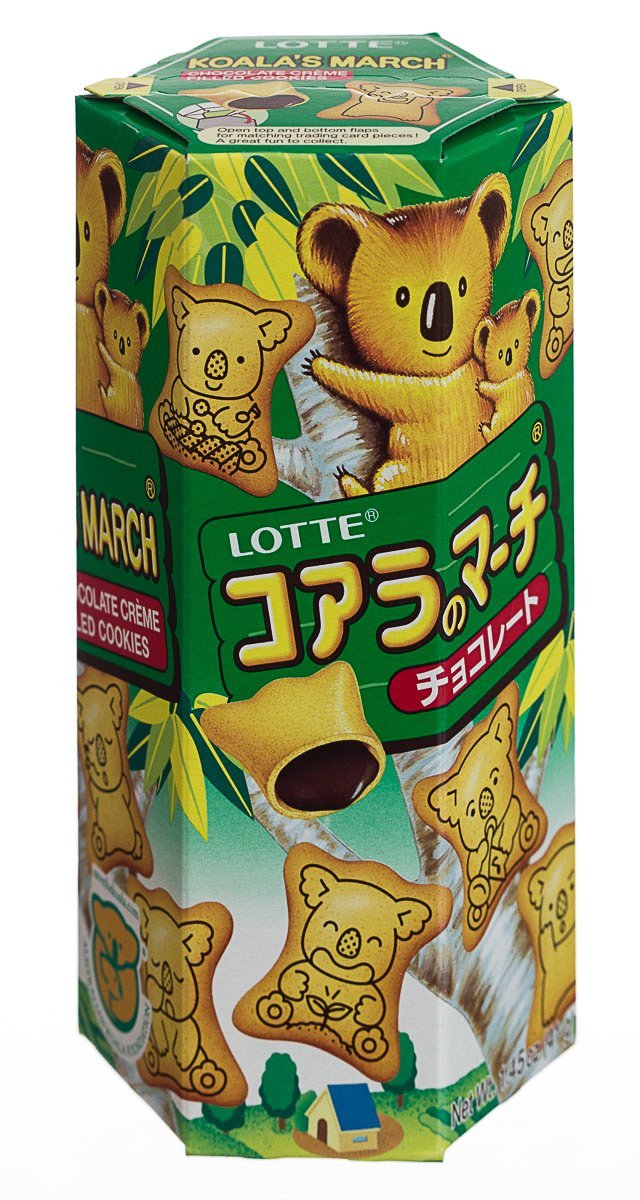 Japan found out that kids love cute stuff. Koalas are super cute. So what they did was make little cookies that look like koalas and stuff them with chocolate. We’re happy to report that yes, these are friggin delicious!

Get your own carton from Amazon right here!

These chips are literally flavored with honey and butter. How has no one ever thought of this combination? For our sake, the South Koreans formulated the most delicious and crunchy chip known to man.

If you do anything all week, nay all month, no all year. Get yourself a bag of these chips. Right Here.