Top 10 Fast Foods You Shouldn’t Eat (As Per The Employees!)

You shouldn’t eat fast food too regularly. Even if you only eat it a few times a year, according to actual fast food employees, these top 10 fast food items should never enter your body! Check out the Top 10 Fast Foods You Shouldn’t Eat as per the employees who work at these fast food chains!

Anything from McCafé From McDonald’s 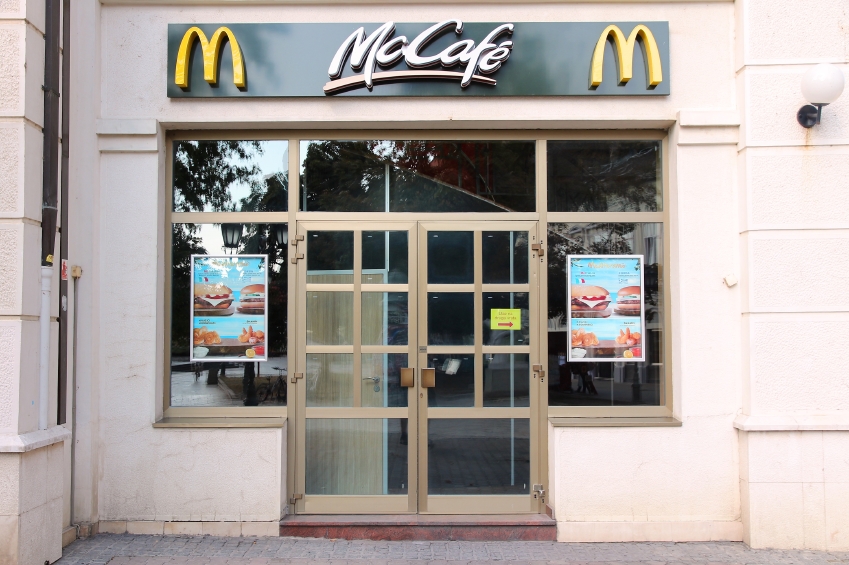 WHY?: Turns out that although these delicious treats are great for the price, the machines they come out of are rarely cleaned. Apparently, the company does not provide sufficient training on how to properly clean the machine. 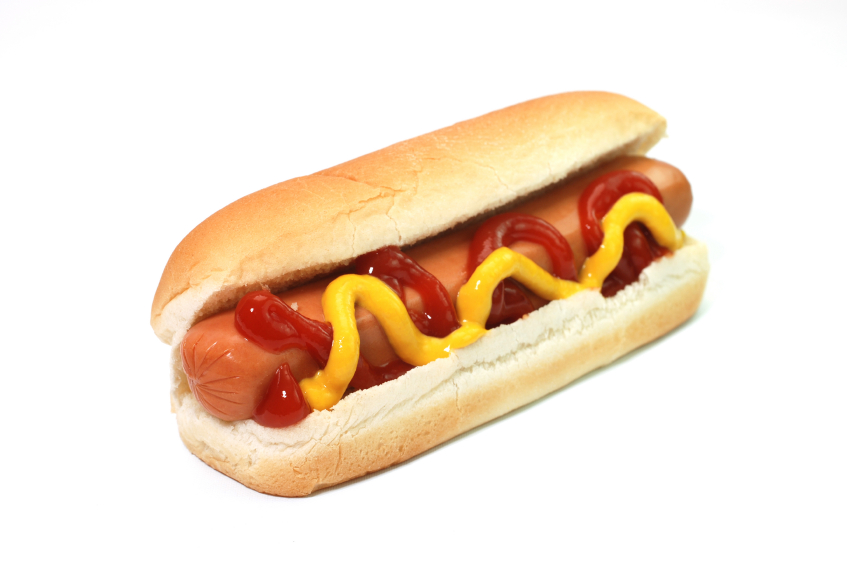 WHY?: Hot dogs at baseball games have been a tradition for years. The quality of the dogs are great, up until the point they decide to dump the lot into a boiling case of water. At the end of the day, the water dogs go back into the fridge and out to customers again. This repeats until the dogs are all gone and then starts right back up again. Gross!

Chicken Nuggets at McDonald’s (Ask For Fresh Ones) 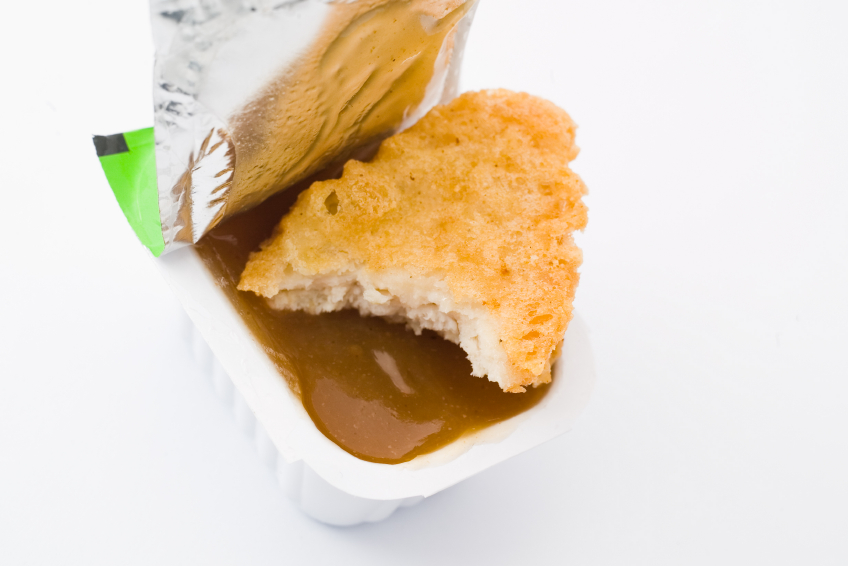 WHY?: A former employee states that the chicken nuggets just sit in their containers under heat. They are timed for freshness, but 9 out of 10 times, the timer is just reset. This goes on until the nuggets are sold off. That means, potentially you could be eating super old and heated all day nuggets. I think the nuggets are fine, just ask for “Fresh” ones. 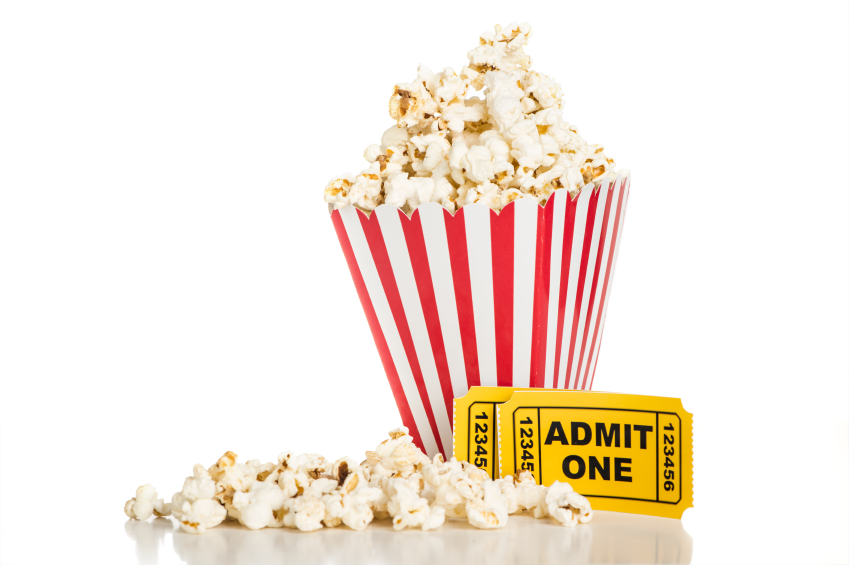 WHY?: When going to Panera, stick to the sandwiches and salads. Skip the pasta. A former employee stated that it’s all microwaved. Even the cupcakes, smoothies and etc. all come frozen. Not a very healthy choice. Stick to their fresh ingredient items. It’s usually very healthy and very fresh. Skip everything else. 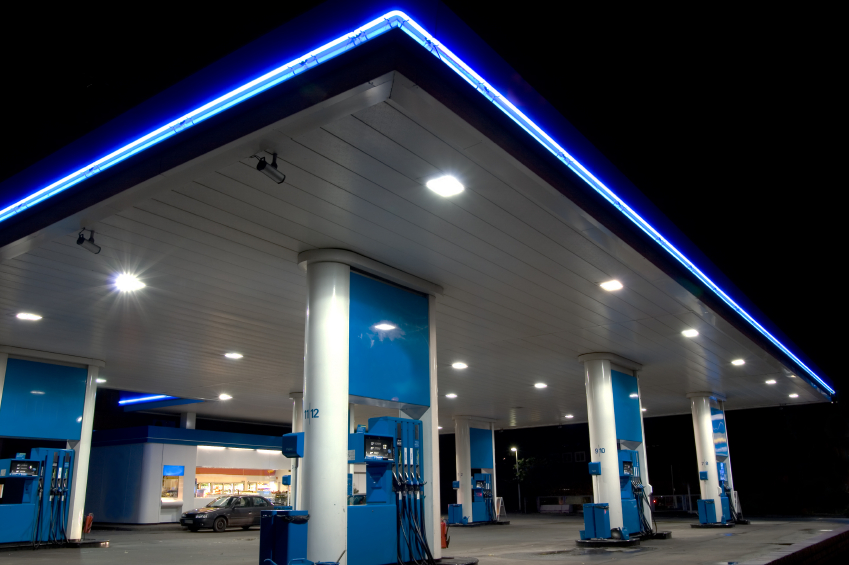 WHY?: The meat used in the chili is usually the meat from the grill top from other Wendy’s dishes. It’s pretty ingenious, but not so much for the consumer. The tub is also very large and is not sold through quick enough. There are some serious sanitation questions on the Chili. I’d avoid if I were you! 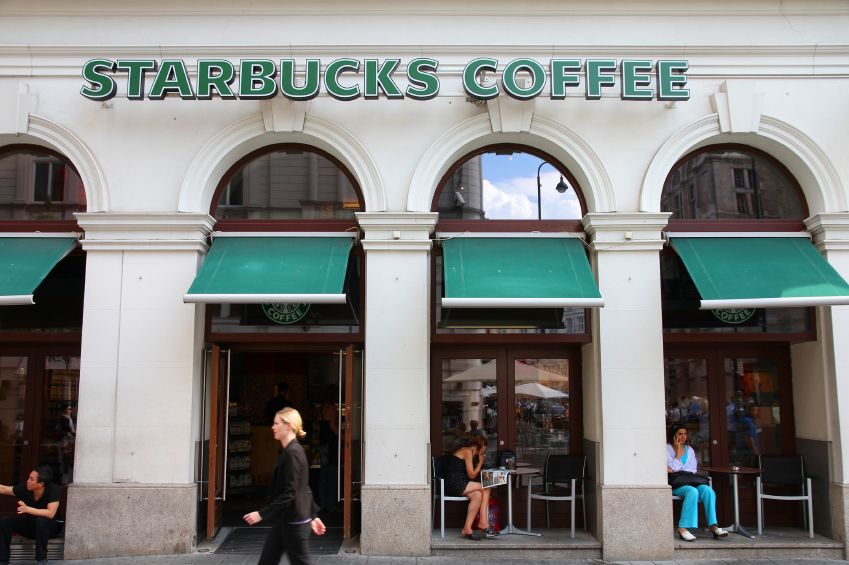 WHY?: Nothing crazy wrong with sanitation or nutrition at Starbucks; however, to be frank, their secret menu does not exist. If you order some mumbo jumbo coffee, it’s really up to the barista there to make you whatever they think mumbo jumbo is. The easiest way to order a “secret” menu item is to know the base drink and just ask for the additions. Most of the time, they won’t have it and it’ll save you some embarrassment. 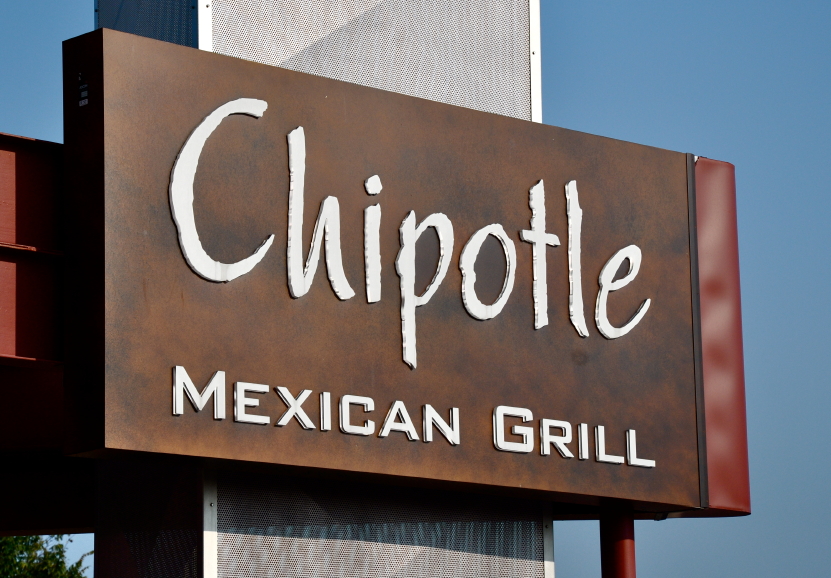 WHY?: There’s actually nothing wrong with secret items from Chipotle. They’re nutritious, healthy and great! Only bad thing is that it really does back up the lines. You’d be “That Guy” if you order a secret menu items. If it’s a peak hour, NEVER order the Quesorito. It just takes so long to make and the employees will hate you. Not to mention the people from the back of the line that will hate you for backing everything up! If you must, get it during an off-peak hour. 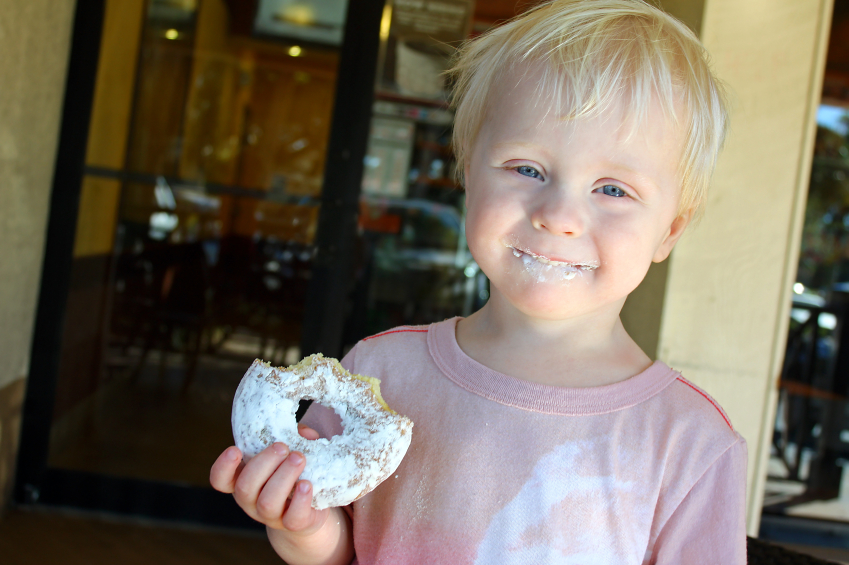 WHY?: A sad day for this writer as it turns out that every doughnut comes frozen to Dunkin Donuts. Also, they practice the “First in First Out” Rule. All the old doughnuts are put out in the front for those early morning commuters to eat. It’s not only un-fresh, but also un-frozen! Sad Day..