We’ve all asked or at least thought about the situation whereby we could only eat one more food for the rest of our lives, or perhaps what we would request if we could have anything in the world as our last meal…period. Macabre a thought as it may, be there are hundreds of people the world over at any one time who for various reasons are indeed faced with exactly such a decision, which of course results in some of the most weird and wonderful requests imaginable.

So, exactly what do those quite literally at the end of their rope crave at the very last moment, before facing the mother of all known diets? 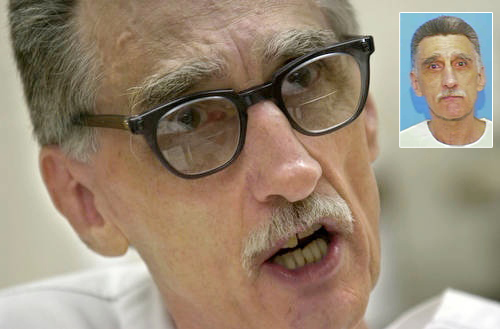 Robert Buell became famous in the early 80s for all the wrong reasons, having been convicted of the rape murder of a child of 11. Despite the fact that he had already been sentenced to serve no less than 121 years for a string of other rape offence, he continued to adamantly deny his involvement in this particular murder.

For his last meal on God’s green Earth, Buell request just a single black olive…though was at least demanding enough to insist that the stone was removed. 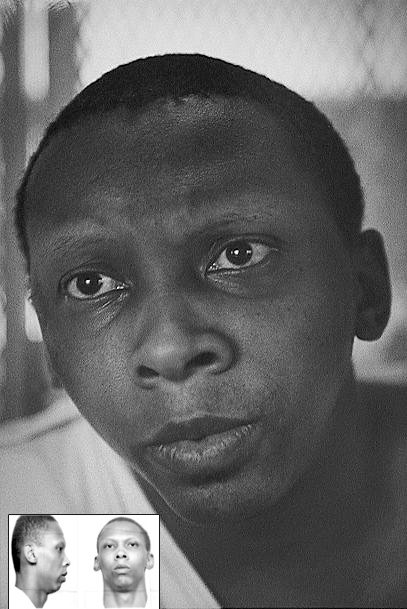 Prison catering staff and the outside sources used for special requests are used to fulfilling baffling orders, but that coming from Odell Barnes Junior was a little out of even their league. Despite the fact that back in 1989 he had beaten, burgled and murdered a woman in the most brutal possible manner, he decided that his last wish would be world peace with a lavish side of equality and justice.

He was of course denied and therefore got the standard issue rations. 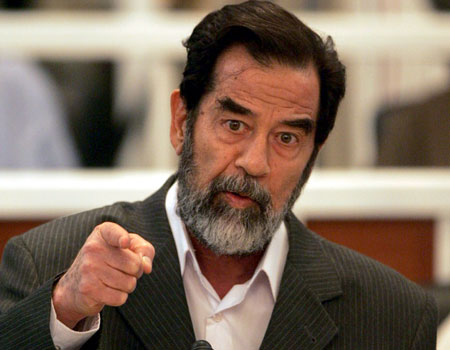 A brief mention now to this particular request just for the sake of its rather high profile nature, Saddam Hussein reportedly turned down a final request of cigarettes and chicken, opting for mainly boiled rice in the days leading up to his hanging. 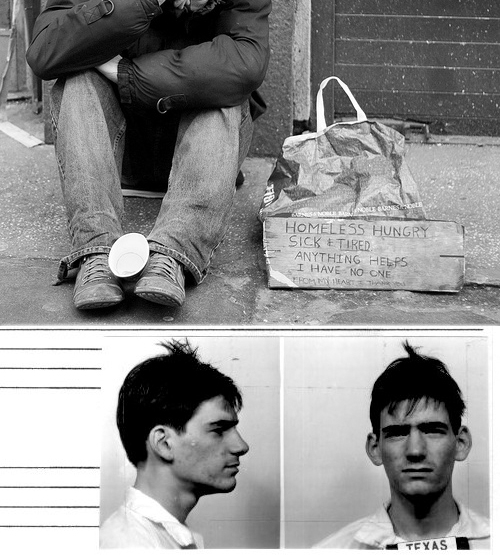 A particularly famous case was that of Robert Madden, who despite being convicted of murder most horrid requested his last meal to be donated to a homeless person of the choice of the prison staff. However, what made the story more surprising was the fact that his request was turned down point blank for no good reason.

A sad story with no winners, though the tale did go on to motivate others to do the same across the US, though with much more accommodating prison staff. 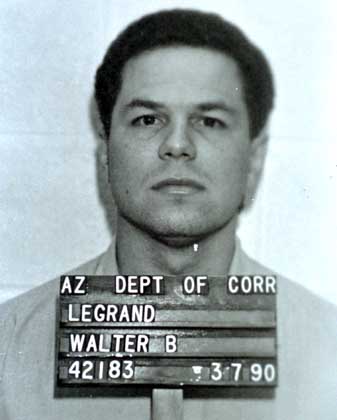 Another notably large meal though with one classic touch of common sense came from Walter LaGrand who said his final goodbye back in 1999, following his conviction of a shopping list of hideous crimes. He request a meal consisting of 16 pieces of bacon, pile of hash browns, six eggs, breakfast steaks, sherbet, three different sodas, coffee, two packs of sugar and hot sauce.

The crowning glory…a pack of Rolaids to limit suffering…there would be enough of that to come. 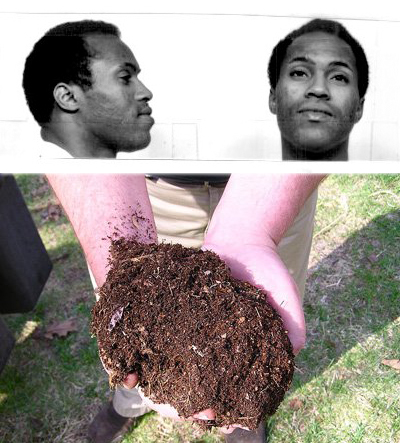 Convicted of robbery and horrific murder in Houston, James Edward Smith departed from this world at the hands of prison officials back in 1990.

Smith became further famous the world over after requesting nothing other than a lump of dirt as his final ‘meal’ request, which was supposedly something he needed for a voodoo ritual he was planning to conduct.

Sadly for him, dirt did not appear on the approved list of meals items on this particular prison’ list, therefore he had to make do with yogurt.

1998 saw a death-row inmate in Texas exit the world much in a similar vein to that in which he entered it – that being entirely at the beckon call of his dear old mother. 35 year old Teague had initially turned down his last meal as he had planned to eat nothing and shun the request all along.

His resolve didn’t last however and he subsequently ended up eating a cheeseburger – because his mum said he had to. 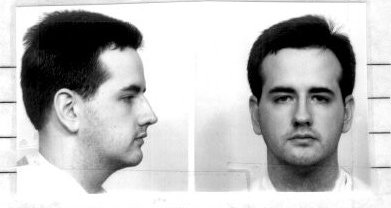 An entry now just to pay homage to all the biggest last meal request in the world, or at least those who have actually managed to trough their way through theirs. In the case of Jeffrey Dillingham of Texas, he decided the his last one would be a big one, ordering up a triple cheeseburger with no mayo (maybe he was watching the calories), a huge portion of fries, lasagna, garlic bread, macaroni cheese, three cinnamon rolls, a half-pound of nacho cheese five eggs and to wash it all down with…eight (yes 8) pints of milkshake. 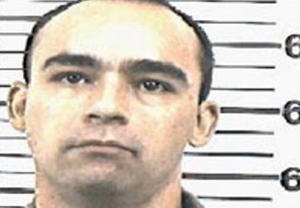 Another last meal request to quickly become famous the world over, Thomas Grasso was like many others in insisting he would do his best to let cholesterol take him first. His mammoth meal which he actually managed to plough through consisted of a double Burger King cheeseburger with the works, a specific brand can of spaghetti and meatballs, 24 cooked mussels, half a pie, a mango, whipped cream and a giant milkshake.

Unfortunately, he did not part this mortal coil pleased, after condemning the prison in the strongest possible terms for providing him with canned spaghetti, when he actually requested Spaghetti-Os.

“I did not get my Spaghetti-O’s. I got spaghetti. I want the press to know this!” became part of his world-famous last speech.