Websites were made to fill the internet with knowledge and sources of information. They were created to enhance productivity and have the extended mind. Unfortunately, there are far too many assholes in the world that create dumb content like the Top 10 Awesomely Dumb Websites we have here below. But really? are they that dumb? Personally, I think these folks are geniuses! Thank you for the entertainment Internets! 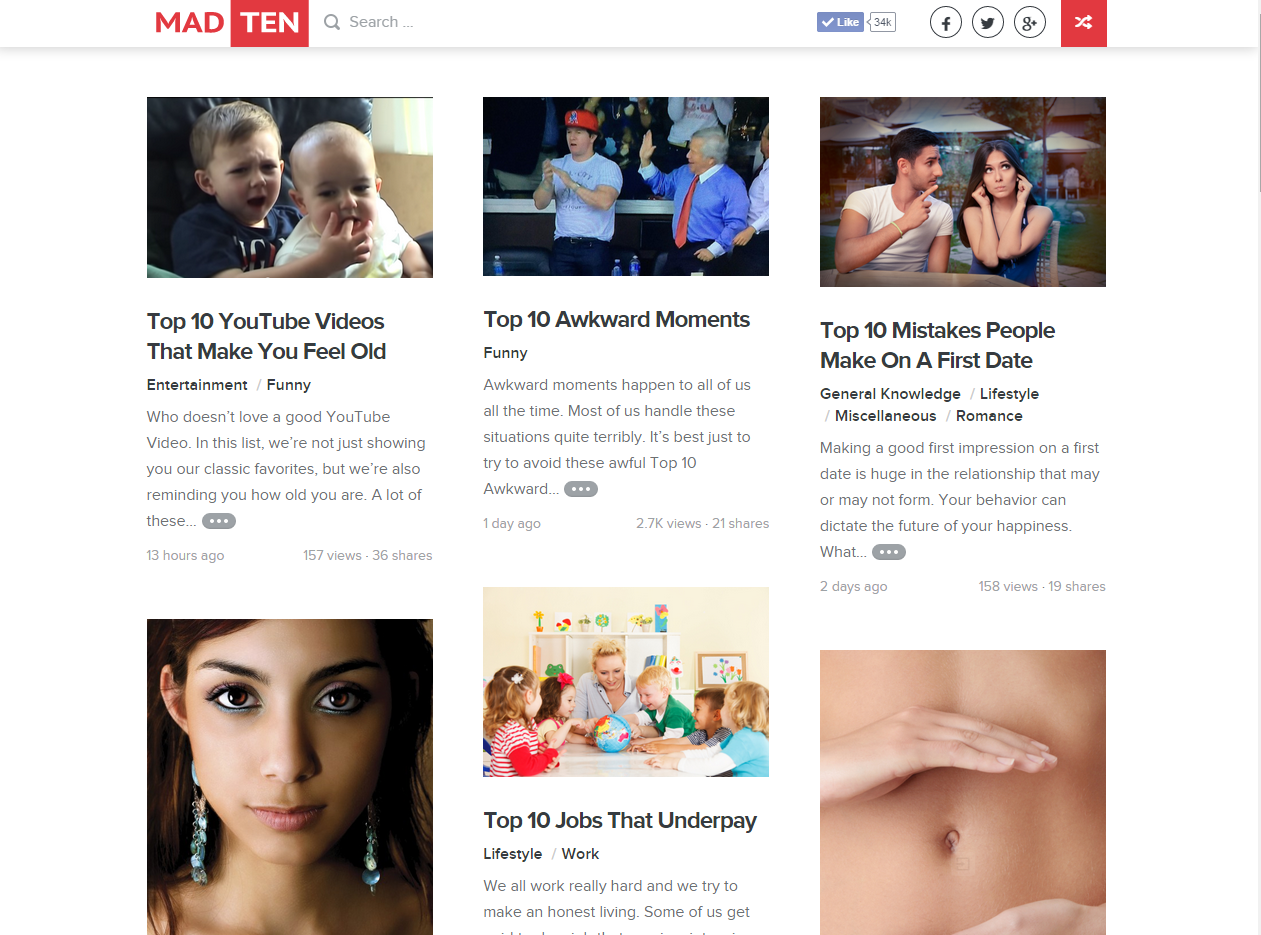 We do come up with some original lists, but we usually just rip off existing lists and change them up a little. Pretty pointless and dumb, but pretty awesome at the same time. Well, for us at least! 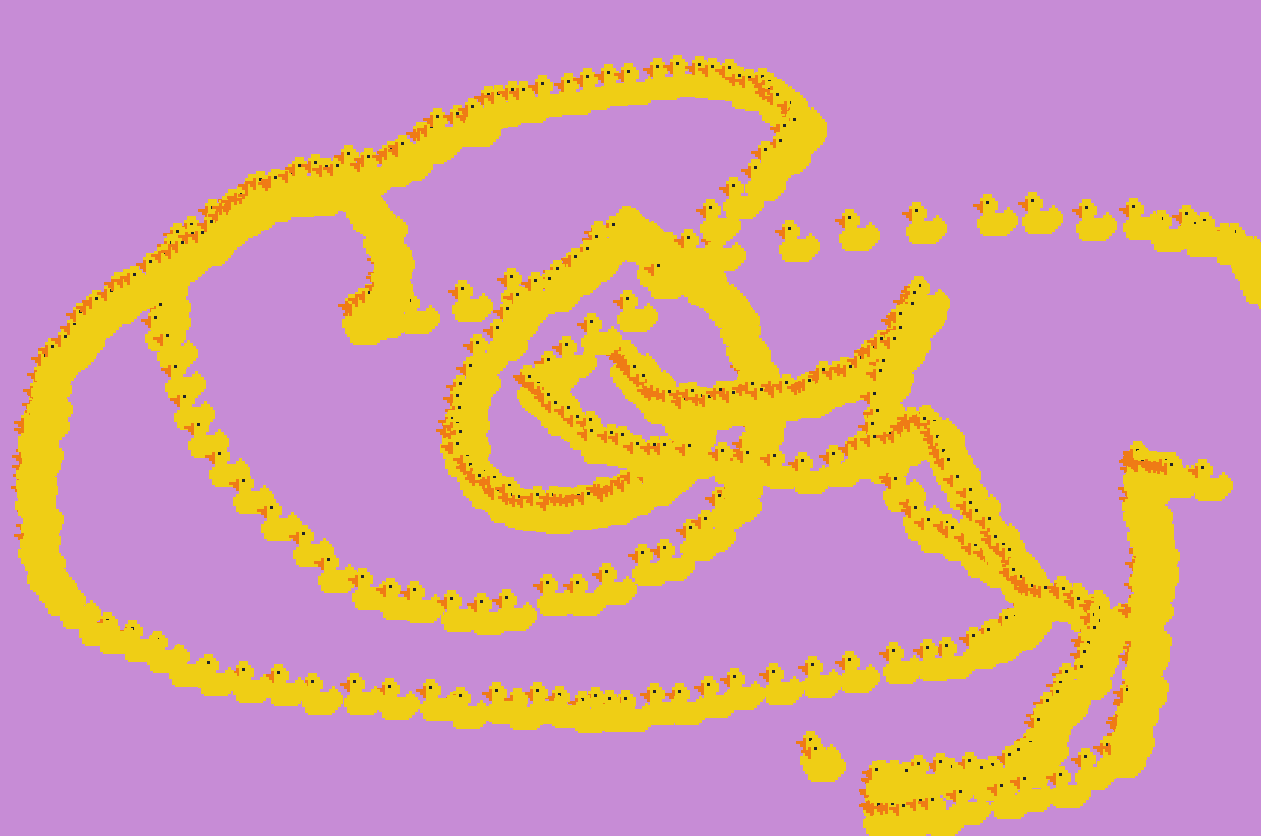 The guy who made this site..really must like ducks. Have your cursor be followed around by a trail of ducks that stay there forever. It’s awesome yet incredibly dumb. 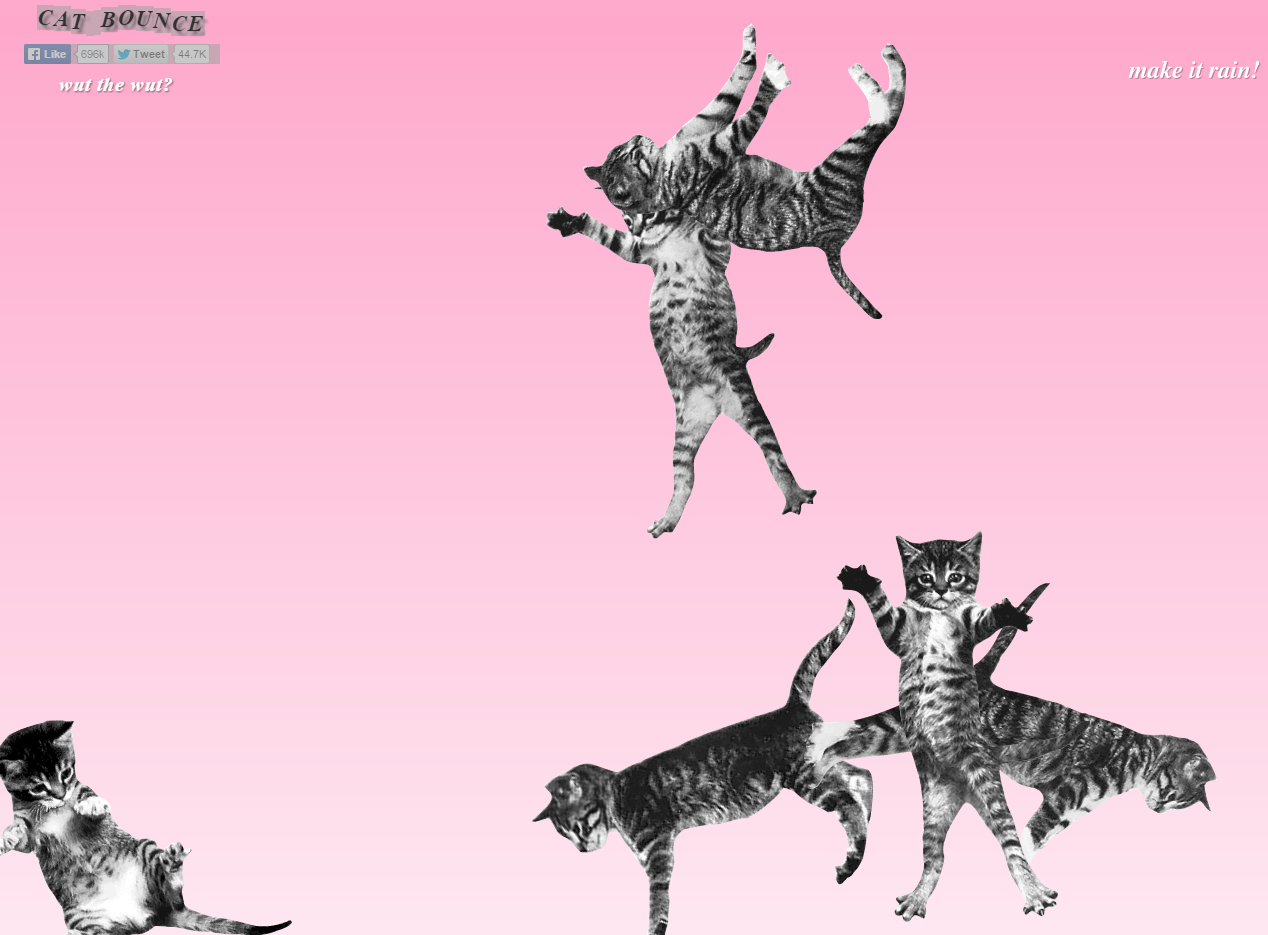 Launch these little kitties into the space and watch them bounce around. No idea why this site exists, but it does and it is kind of awesome. 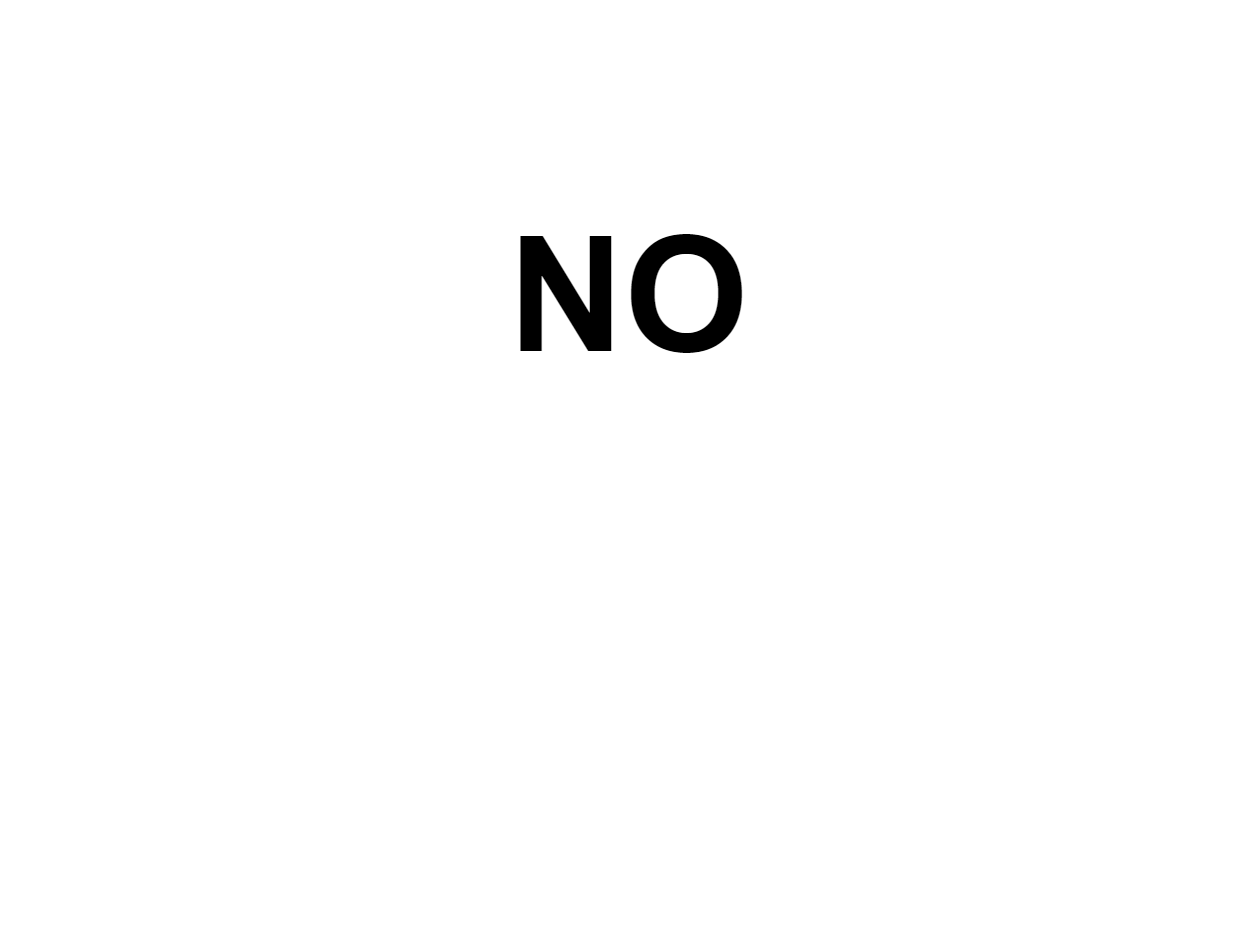 This awesome website lets you know if it’s Christmas yet. On the days it’s not Christmas, it just says no. For those of you who are already counting down to Christmas, check this out daily! 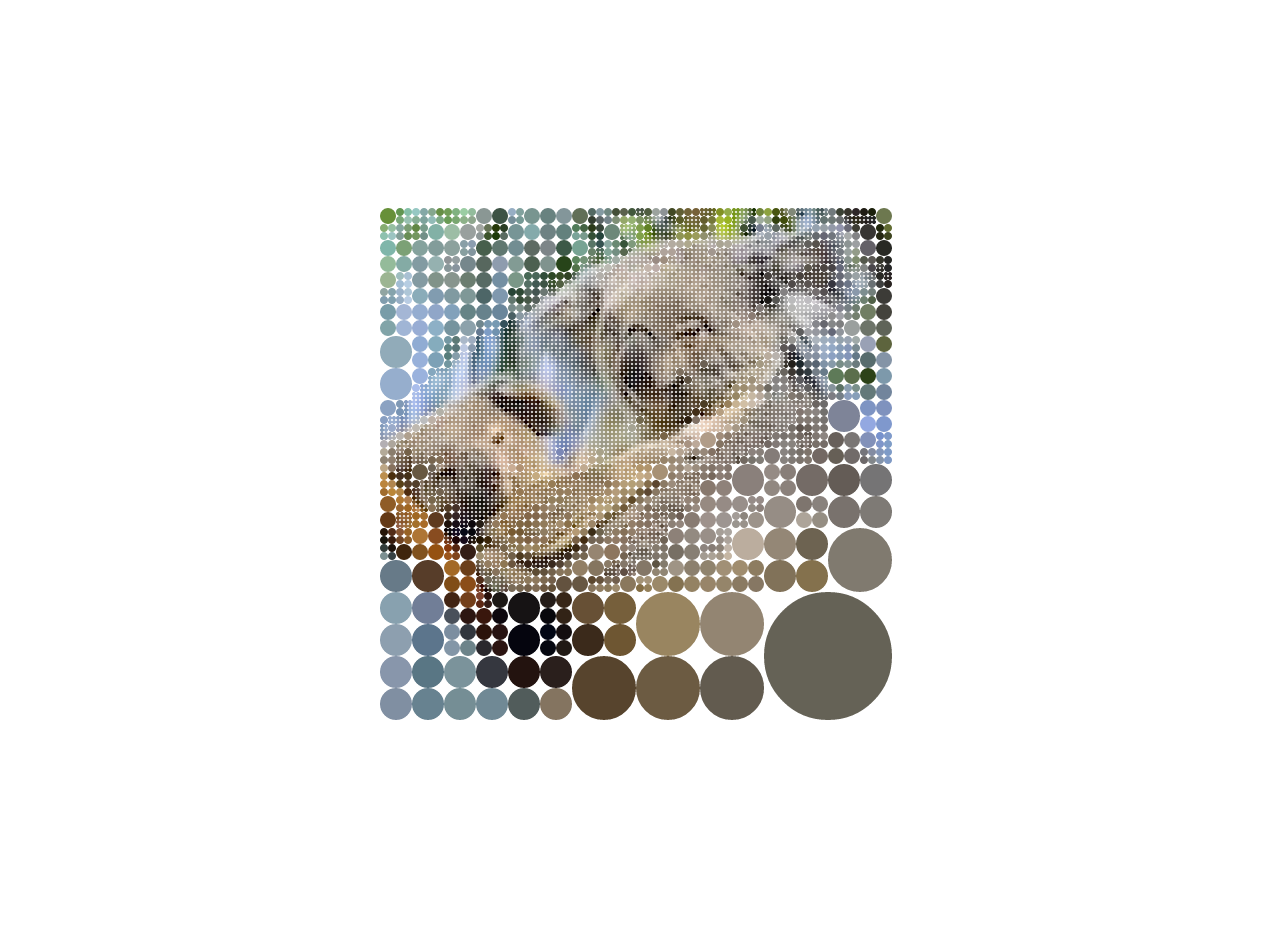 Just move your mouse around these circles and watch the miniaturize into a picture of a koala. I guess..? 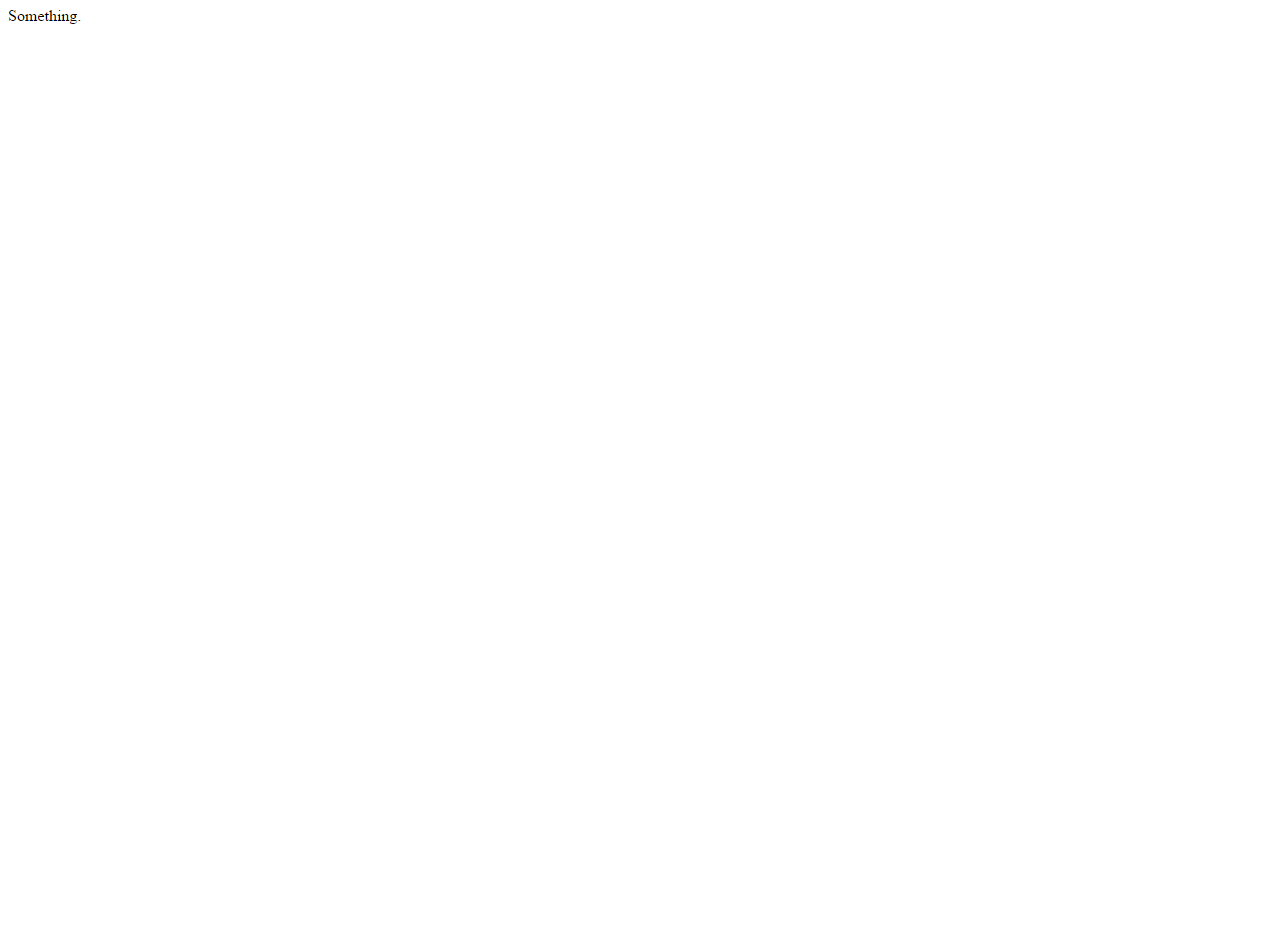 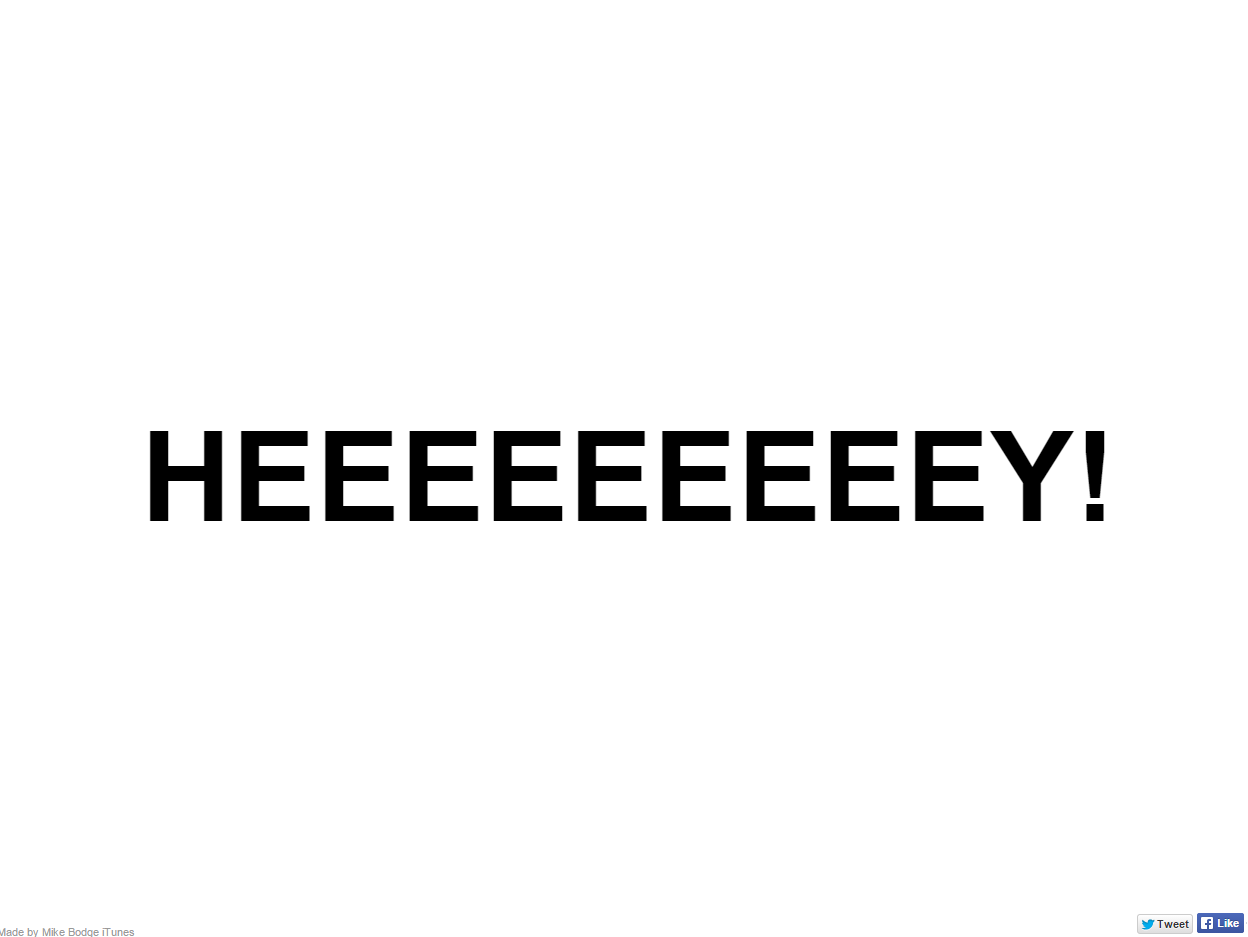 When you just need to let the hip go hop, check this website. It’s a combo of heeeeeeey.com and hooooooooo.com. It’s actually a brilliant concept. 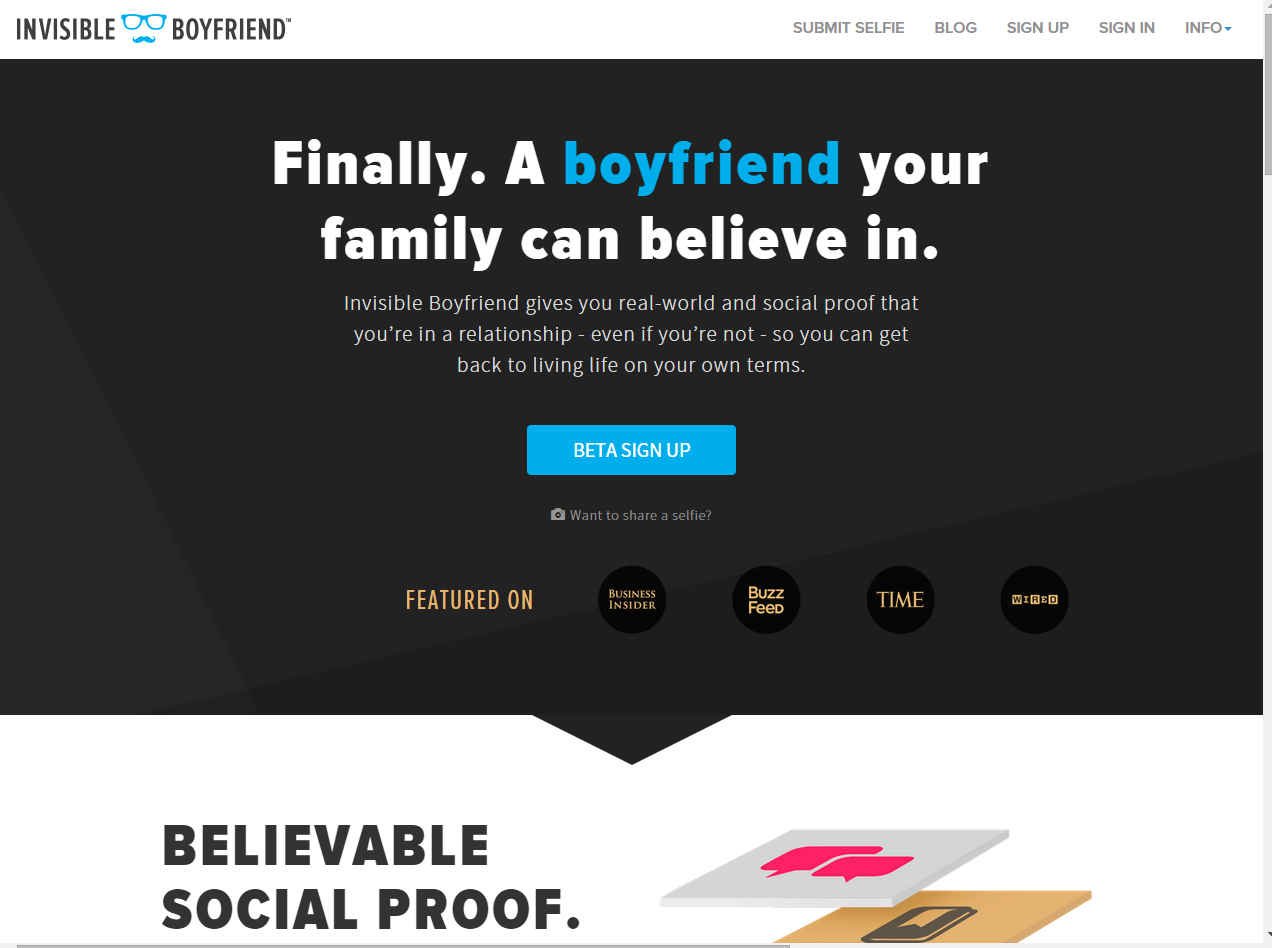 The site that lets you have a boyfriend for those nagging relatives and friends. It’s a real person with real photos. 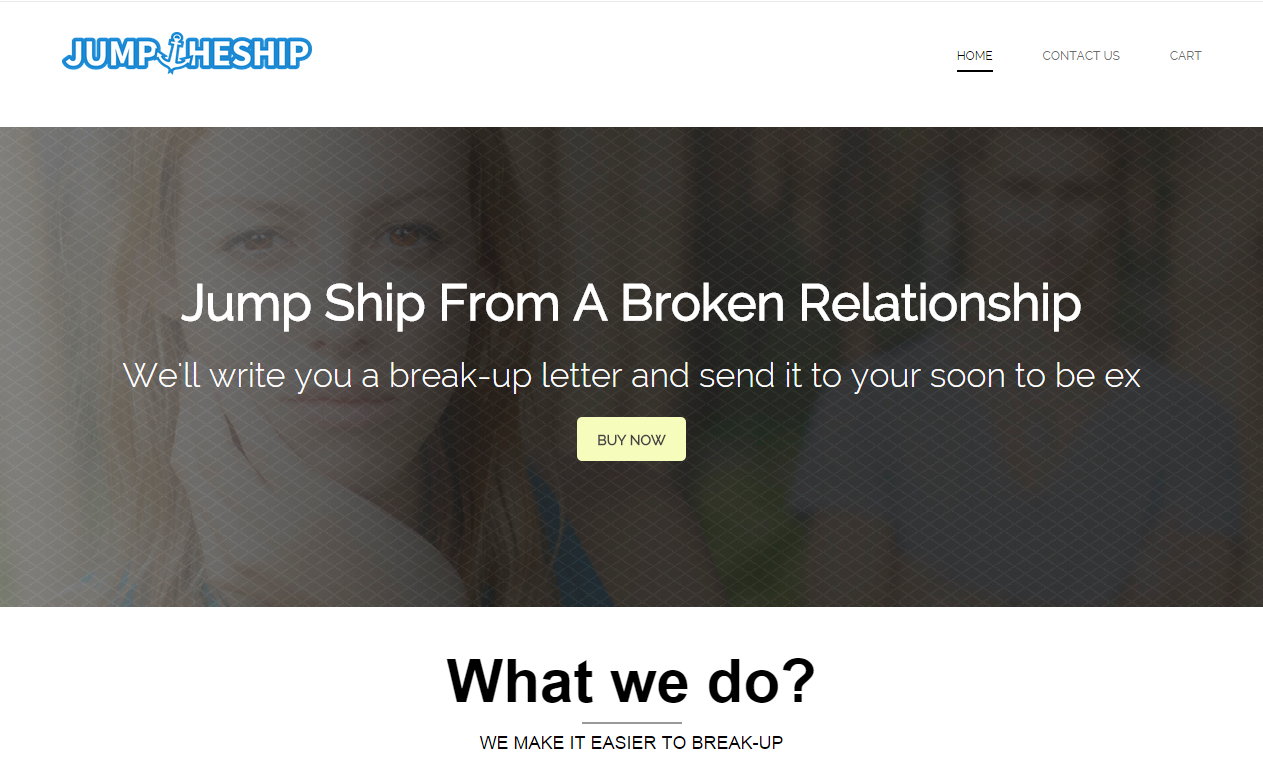 This site is designed to take the awkwardness of breaking up away by having them sending the letter on your behalf. Kind of sad, but kind of genius no? More on the sad side.. 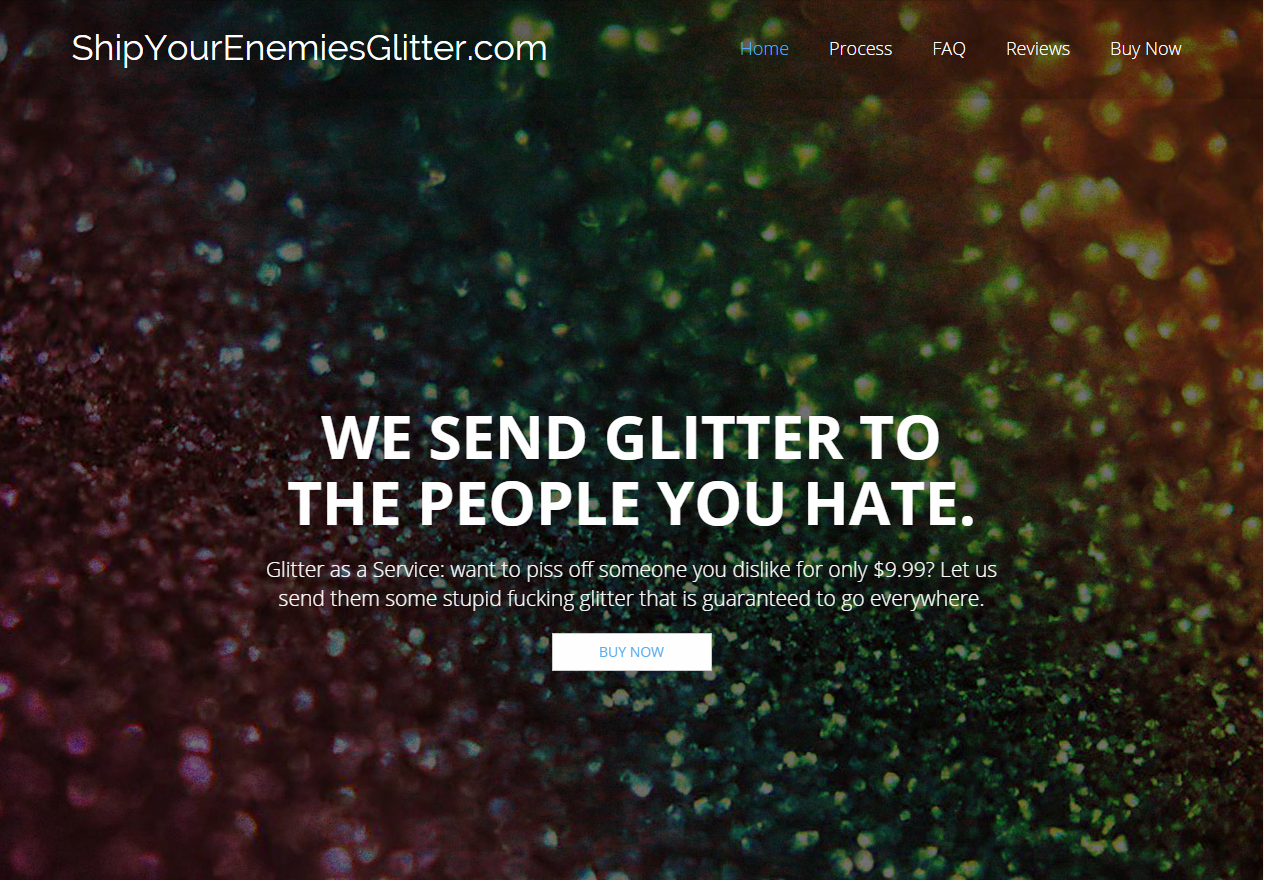 If you hate someone enough to ship then glitter, then you’re a loser. Much like how this website functions. It’s so dumb that it’s actually one of the most genius ideas the internet has ever had.