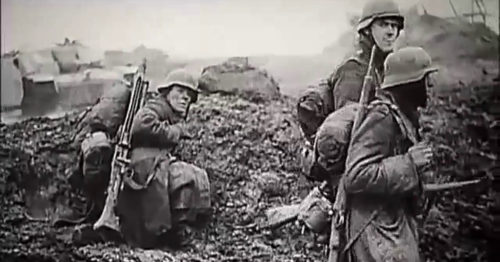 We learn history not only in order to not repeat it, but also because it is fascinating to color our lives with the culture and knowledge that came before. Learning about history is learning about how the world was shaped into the form the one we see today, and how we can take bits and pieces of the past and use it in our modern lives.

This quiz should be pretty easy for anyone who has paid attention in school. Most of these facts are very common knowledge from either your school days or from references in popular culture.

How much do you know about history? Take this fun quiz!

The Battle of Hastings in 1066 was fought in which country?
France
Russia
England
Norway

The Magna Carta was published by the King of which country?
France
Austria
Italy
England

The disease that ravaged and killed a third of Europe's population in the 14th century is known as:
The White Death
The Black Plague
Smallpox
The Bubonic Plague

The Hundred Years War was fought between what two countries?
Italy and Carthage
England and Germany
France and England
Spain and France

In 1594 William Shakespeare joined the company of this London theatre.
Broadway
Oxford University Theatre
The Globe
The London Palladium

The Khmer Rouge was a regime ruling this nation in the 20th century.
Vietnam
Laos
Cambodia
China

What famous 5th century A.D conqueror was known as 'The Scourge of God'?
Hannibal
Julius Caesar
William the Conqueror
Atilla the Hun

You Should Easily Pass This Basic History Quiz

NEXT: Take our most popular quiz, Can You Complete These 24 Common English Sayings? (we bet you can!)