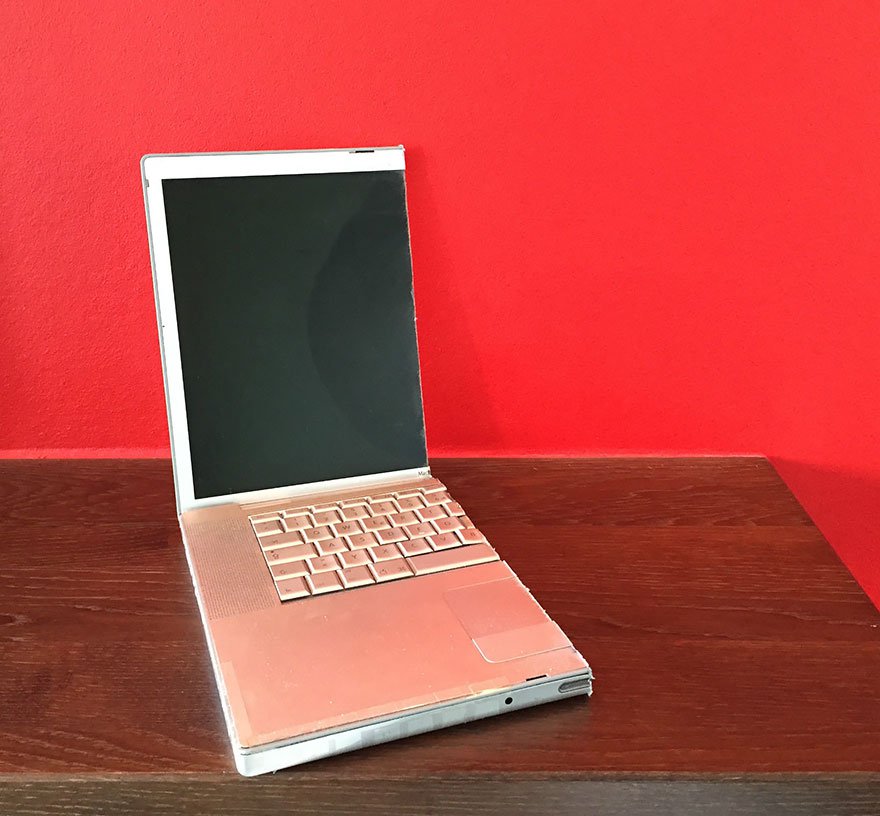 Divorce rarely settles with both parties being happy and keeping their own money. One man in Germany was generous enough to give his ex-wife exactly half of his belongings. He literally cut it in half.

He actually did exactly that! He cut his stuff in half and then put it up on eBay.

He actually did a pretty good job in cutting them in half pretty cleanly. 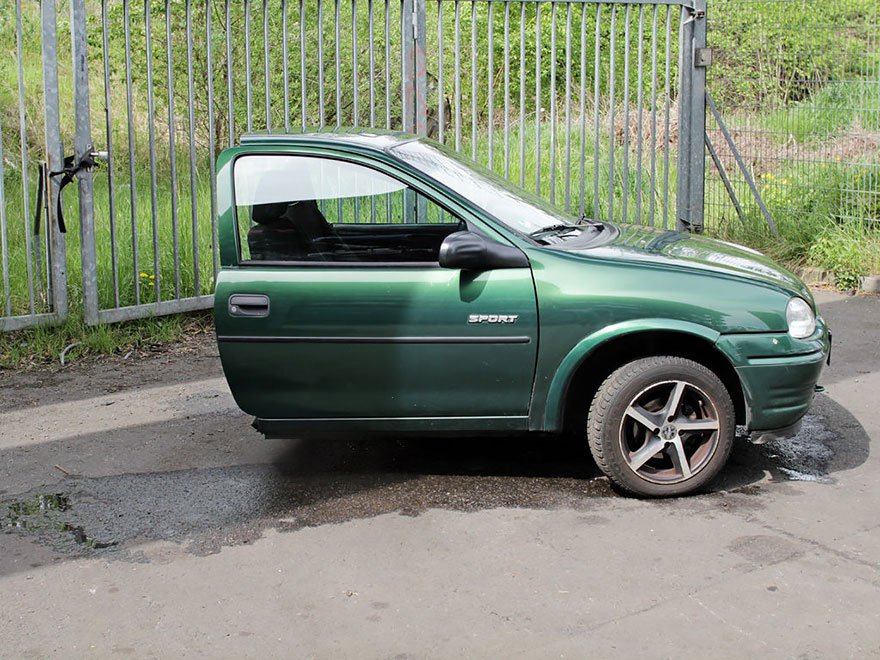 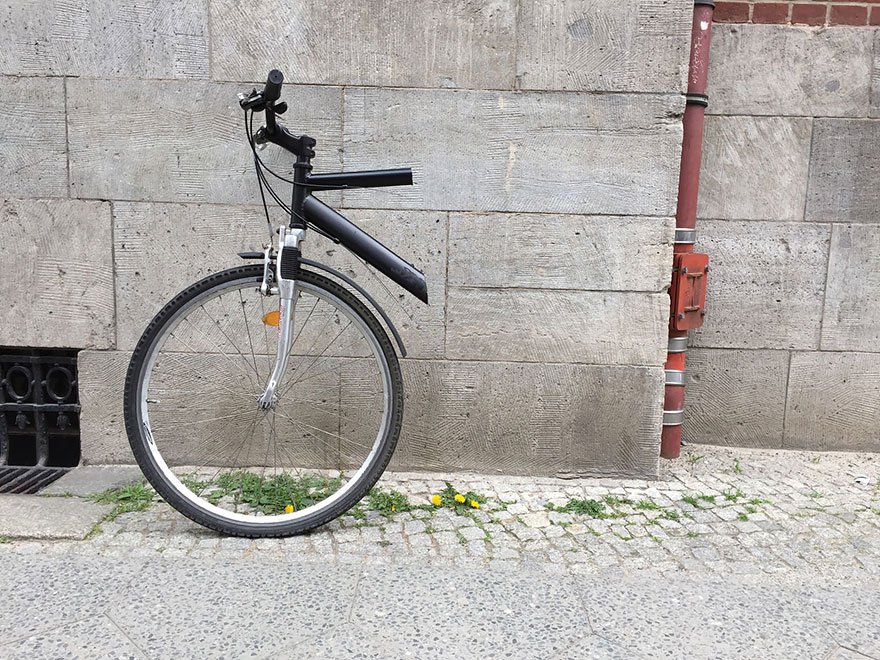 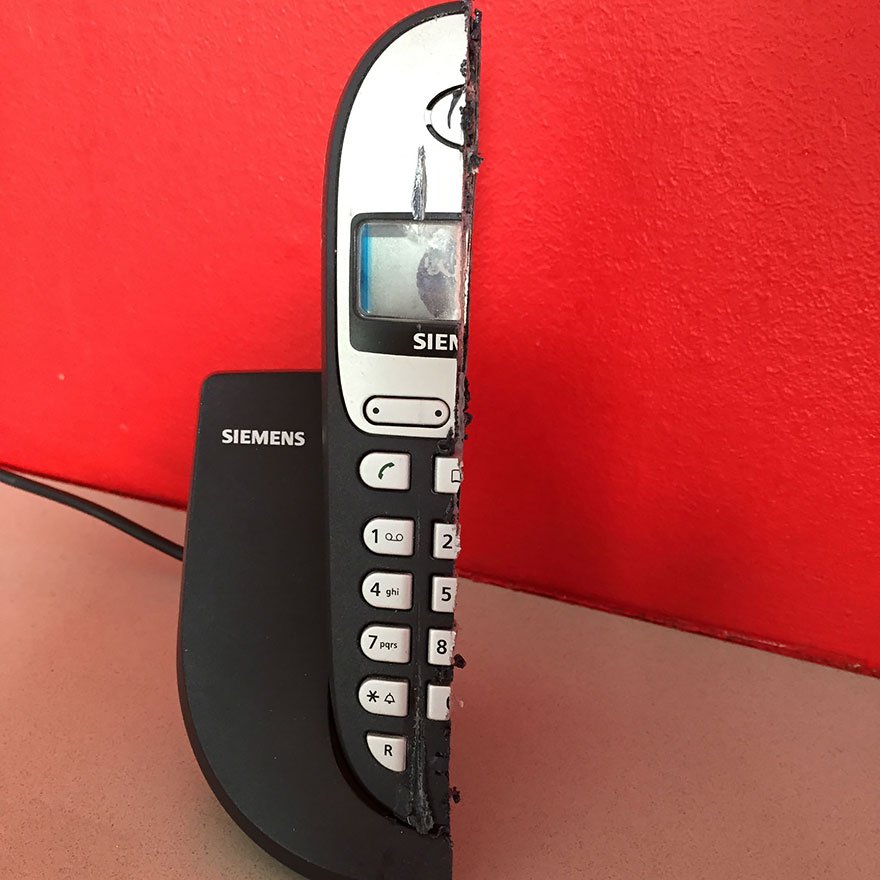 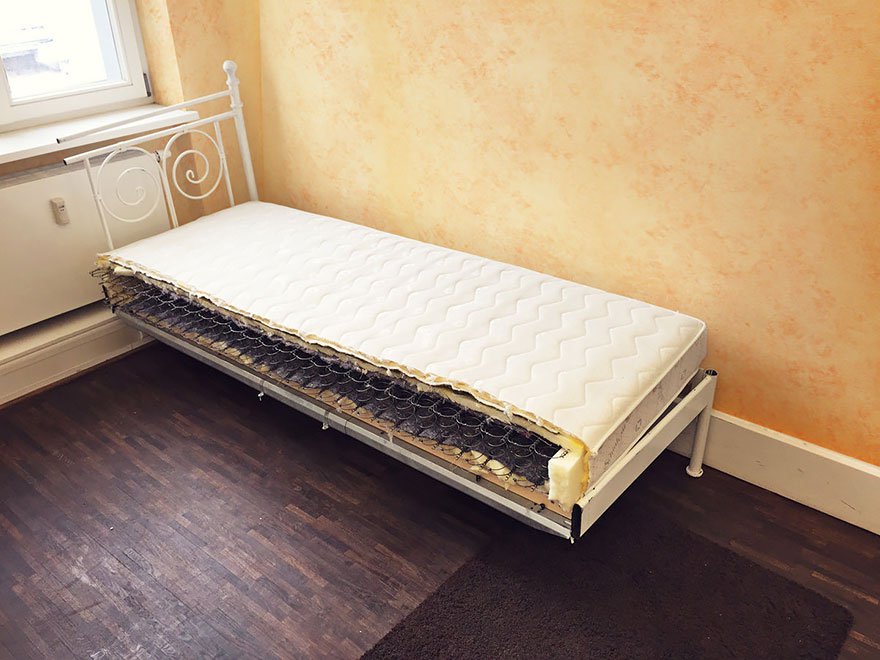 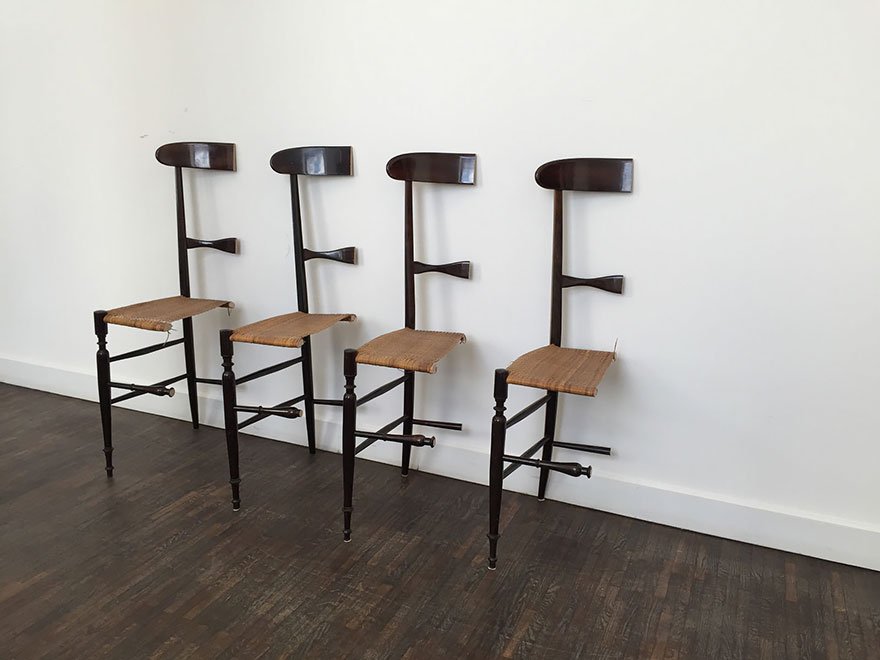 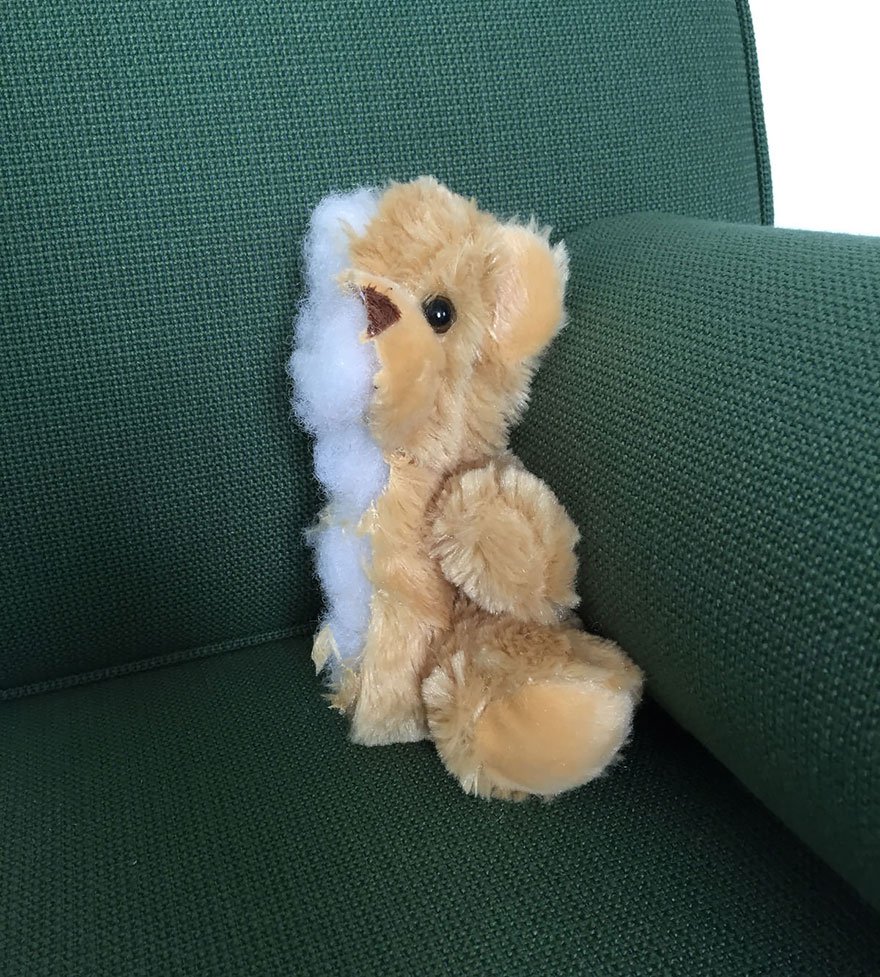 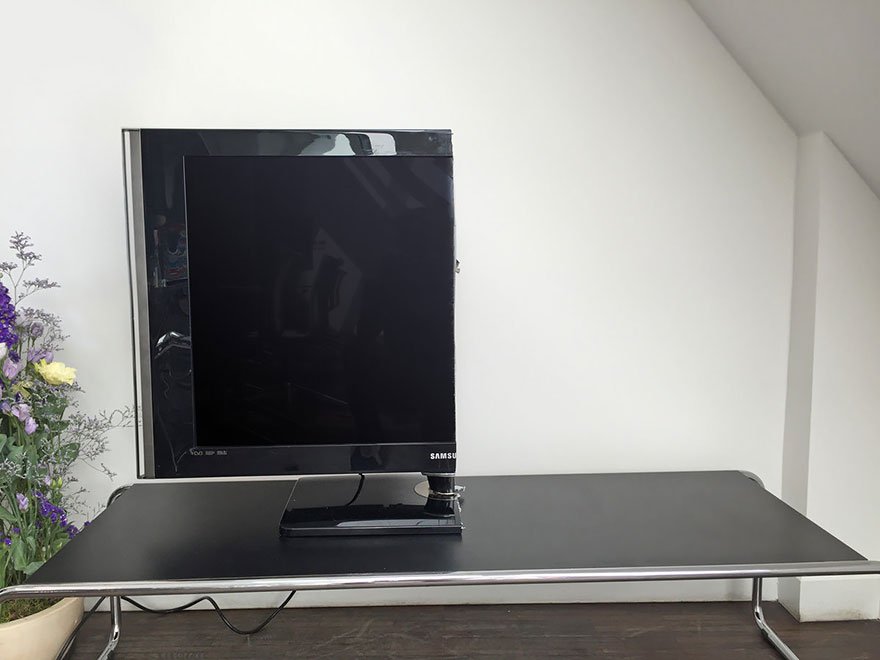 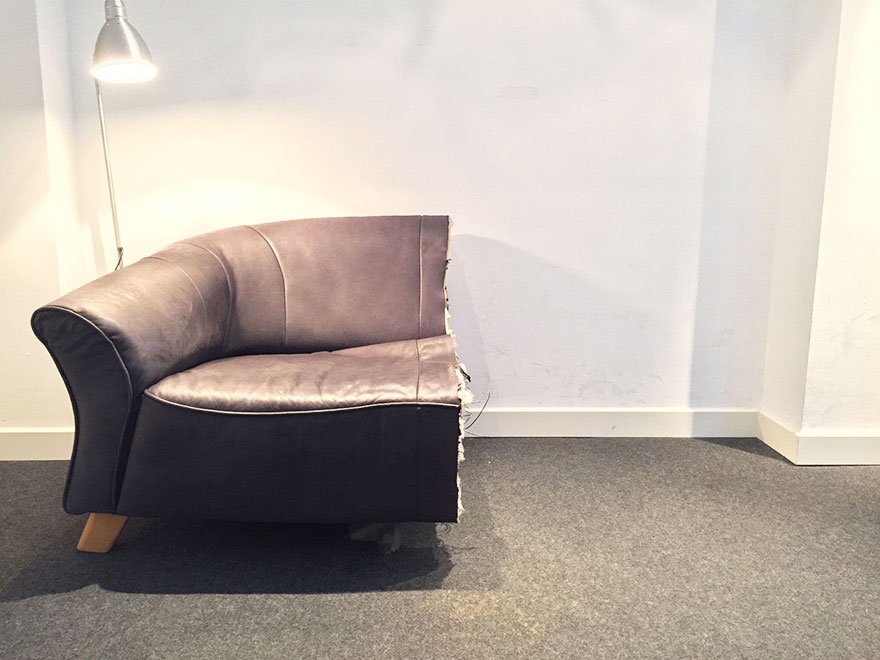 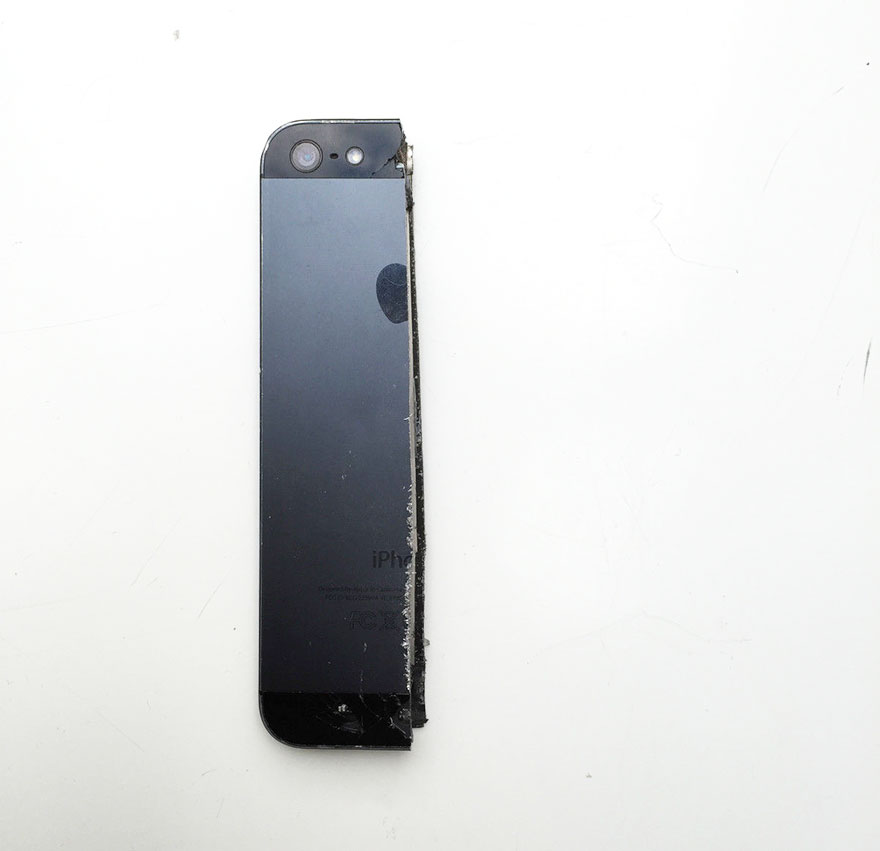