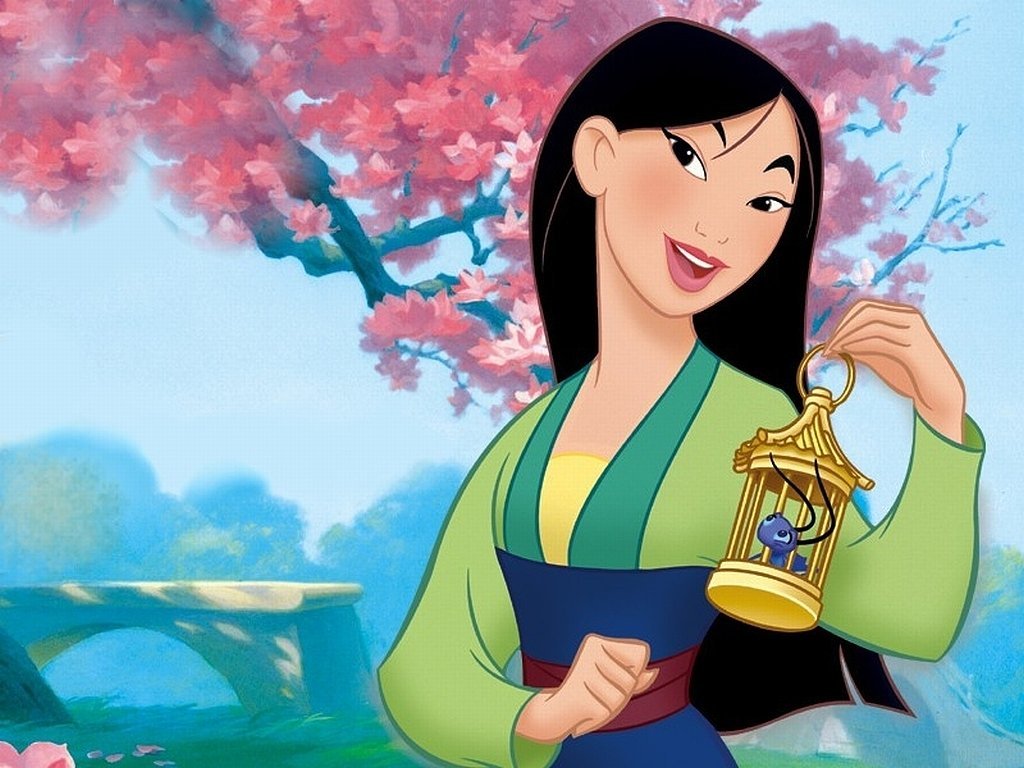 It was only a matter of time before Disney made the wise choice in bringing the timeless stories of classic animated films again to the big screen. Only this time, they’re real! With commercial and critical success of the live-action version of Cinderella, it was only natural for fans of to get excited for future films. Well, Disney does not disappoint and has announced that the next film to be made into a live-action film is none other than Mulan. Asian girls rejoice, it’s finally happening.

Although, we’re really excited for the film, it’s also exciting to hear that Disney plans other great films too. With the success of Maleficient, starring Angelina Jolie, grossing $758.4M worldwide and Cinderlla with Lily James, which earned $336.2M, it’s only natural that Disney would expand their line of live-action films. 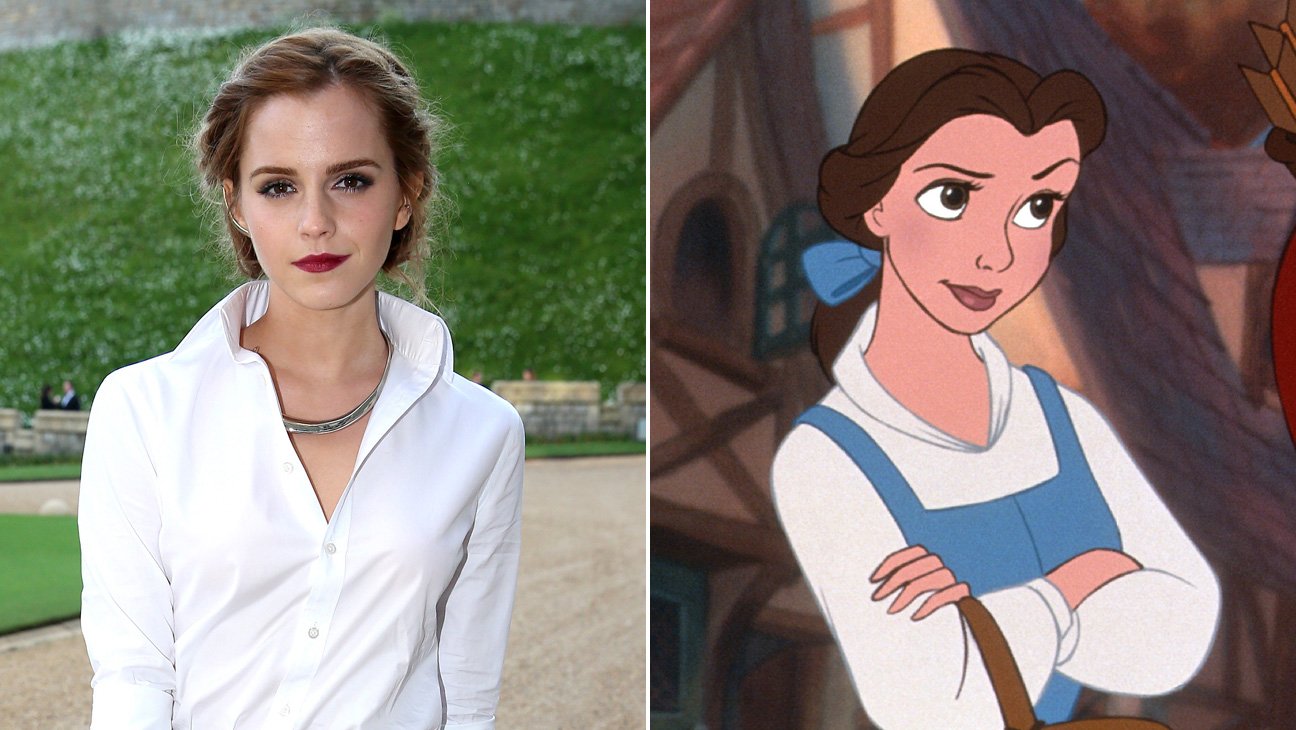 Emma Watson and Dan Stevens are set to star in a retelling of Beauty and the Beast and apparently, Dumbo will be led by none other than Tim Burton. It’s totally cool to be a grown adult excited to see these classics come to life like you’ve never seen before! Personally, we’re really excited to watch the beautiful Ms. Watson play Belle.