10 Words Everyone Should Stop Using

The English language was once beautiful. Some of our predecessors crafted such intricate stories using such colorful vocabulary. Unfortunately, somewhere along the way a bunch of kids and immature adults ruined some of the meanings of words.

It’s unfortunate, but we now live a world where “Literally” means “Not Literally” and Swag apparently means something..Either way, let’s start a campaign of words that we should all encourage everyone to stop using!

A lot of folks use the word “Actually” when they are speaking figuratively.
For example, “I ACTUALLY DIED LAUGHING”. Shut up, no you did not “actually” die. Just stop..

Similarly of how people use “Actually” the use of the word “Literally” is also used when they mean figuratively, but just as dumb.
For example, “I LITERALLY CAN’T EVEN”. Just..Stop.. What does this even mean.

“Yo that gurl be crazy”
No, most likely not. She is likely to be perfectly sane, but just a little bit of a bitch. Stop your crying and stop using this word incorrectly. Nothing can be that crazy.

It’s just not a nice word. Do you really think that fat people don’t know they are fat? Why make it worse for them..If you use the word fat a lot, those who do struggle with weight will have a harder time. Sometimes yea, it’s their behavior and lifestyle that made them that way, but doesn’t mean that it doesn’t hurt..

It’s okay to love someone of the same sex. It’s wrong to use the word “Gay” to mean something else.
For example, “Wow that’s so gay” is just an inappropriate use of the word. C’mon..it’s not just offensive, you’ll also look really dumb.

I’m sure this word actually has some deep meaning and was significant in the business world.
Then a bunch of kids started a bunch of companies and destroyed the meaning. Let’s just not use it anymore yea?

“That’s so ratchet”
Why? What does this even mean friends. What does it mean? We actually didn’t know so we had to look it up.

1). a device consisting of a bar or wheel with a set of angled teeth in which a pawl, cog, or tooth engages, allowing motion in one direction only.
2.). a situation or process that is perceived to be deteriorating or changing steadily in a series of irreversible steps.

No where does this describe a situation that is gross or messy or whatever the kids use it for.
In fact, here is an image of what/who ratchet really is.

This is a ratchet. 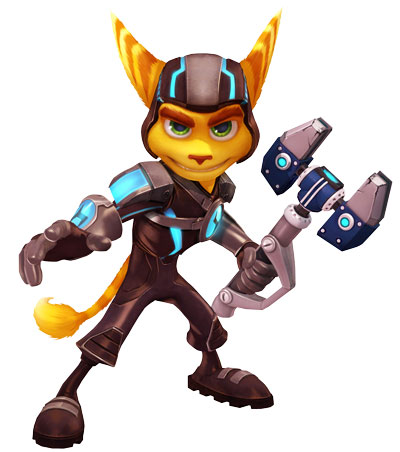 Our number 1 hated word is “Swag”
Look at the definitions below.

1). a curtain or piece of fabric fastened so as to hang in a drooping curve.
2). money or goods taken by a thief or burglar.

Why do people use this all the time to mean something “cool”
We’ve even heard kids just say it for the sake of talking.

Please, vow to never use this dumb word.
Thank You