10 Things You Will Not Believe That Governments Have Banned

Can you believe one can ban ‘Flushing the toilets’ ? Read this list to know what are the 10 things banned by Government all around world.

Feeding the pigeons is banned.

You could face a fine if you feed pigeons in St Francisco. It is banned because they think the pigeons spread diseases and damage historical properties.

Many historic sites in Greek have banned wearing of high heels there because of the fear that it can damage the ancient monuments.

In Singapore no chewing gum is allowed to bring into the country for business purpose. And if you spit the chewing gum in the streets then you will be fined 500 $ for that.

In Alabama You are not allowed to play dominoes on Sunday afternoon. It is clearly mentioned in their law that they have to close the mercantile on Sunday therefore it is banned.

Illegal to name a pig as Napoleon.

It is illegal to name a pig as Napoleon in France. You will be finned if you name your pig like that. It is banned just because it is like insulting the head of state.

It is illegal to die in the parliament.

In the parliament of London it is illegal to die inside it.  So if you refrain till you go outside at least your family will not get fined.

Flushing the toilet after 10 p.m is illegal.

If you flush your toilets after 10 p.m in your apartments  you will be fined for that in Switzerland. They think it is a sound pollution and it disturbs the neighbors too. Most of the apartments follow this rule.

Lending vacuum cleaner from neighbor is not acceptable.

They think celebrating valentine’s day will break their beliefs in Saudi Arabia. The government ban all the red color things during the valentine’s day consider to be romantic gifts. 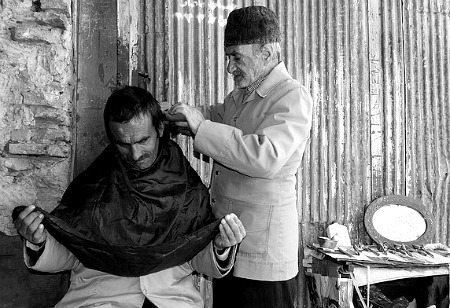 Iran hates implementing of western culture in their country. In order to protect people , government has banned all hair cuts which is not included in their lists of hair cuts.