10 Things You Should Never Tell Your Boss

In your career you will most definitely say some dumb or regrettable things to your boss. At one time or another, we all do it to varying degrees. The following list of such things you should never tell your boss. Keep it in mind the next time you chat over lunch or chatting by the coffee machine. You will be doing yourself, your professional persona and your boss a tremendous service.

“Impossible; that can’t be done.” 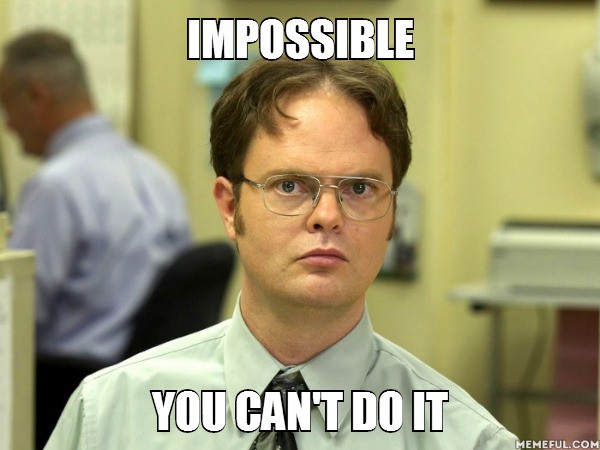 No boss wants to hear about this kind of short-sighted thinking! Nothing is impossible. It suggests both a lack of effort and indifference. So, unless you follow it up with a solution or an alternative, it’s not terribly proactive or even helpful to say such a thing. 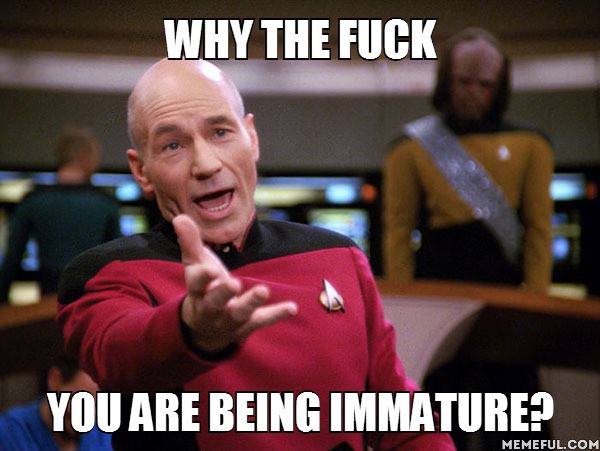 “Yeah, I know I haven’t been performing my job very well. But I’ve been here for an entire year and nobody’s offered me a raise. So where’s my incentive?” Emotional immaturity of any kind is an immediate red flag.

“That isn’t in my job description.” 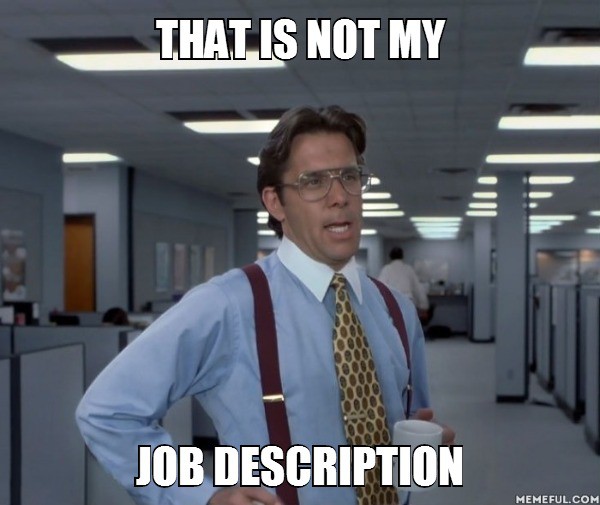 The point is, a lot of things aren’t detailed in your job description, including e-mailing your friends from work or surfing the web, but you probably do those things anyways, right? So when the boss asks you to do something a little out of the ordinary, don’t take offense and never say to your boss that it’s not in your job description to do it.

“Does it really matter if I get this finished?” 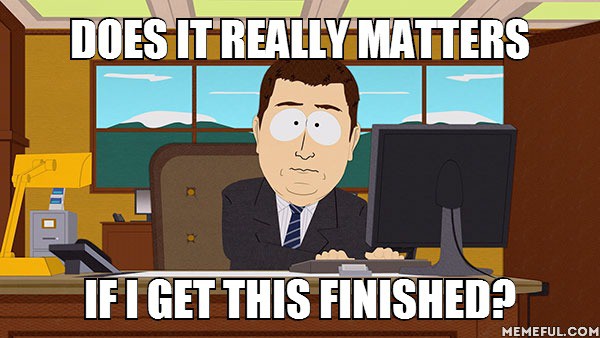 No boss wants you to spend an hour doing a project incorrectly, but asking about the relevance of a certain question is time-wasting and insulting to both of you.

“This is the best they could do, huh?” 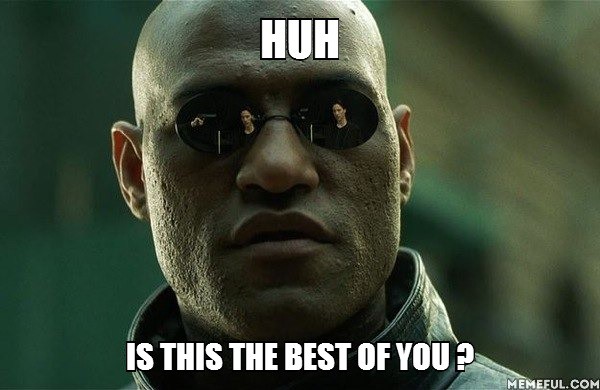 Whether you say it in response to new office equipment or the banquet hall at a family-style restaurant rented for a Party, this is one of those smart-ass comments that indicates to your boss, and to others, that you have a deluded sense of entitlement. It also belittles the efforts someone, possibly your boss or even his boss — has made. 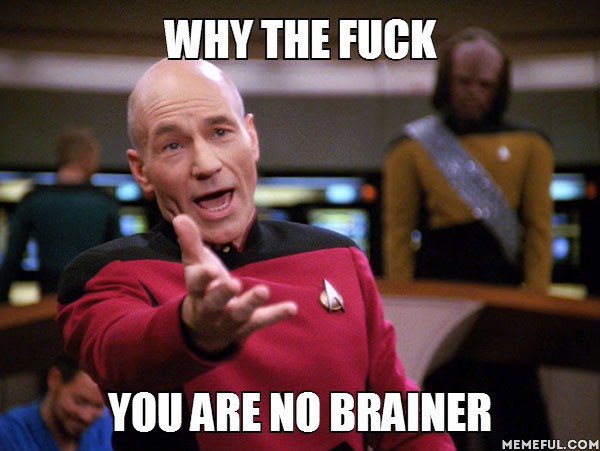 It is the same as saying “The answer was so obvious, how dumb are you anyway?” As a tired-out cliché this statement is offensive enough; but delivered with just the right amount of patronizing tone, it becomes an insult. 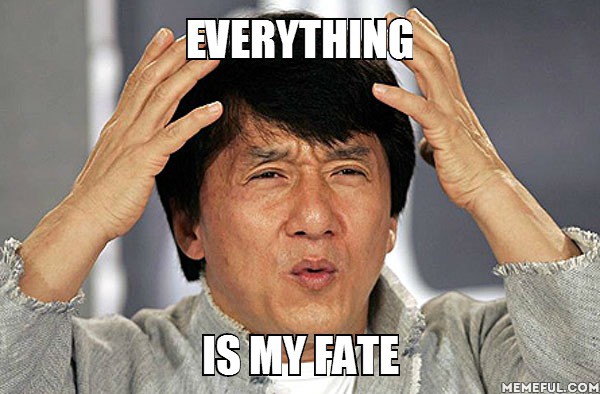 Seeking outside offers during employment and talking about it in front of your boss is playing with fire. It is never, ever, the pronouncement to throw down in the heat of negotiation unless you are prepared and ready to leave. Your employer will see you as an individual with one foot out the door as opposed someone whose loyalty and reliability would make a good long-term and promotable bet.

Guess what? He just received an email notification to that effect, and now he knows. Same goes for Facebook, although hopefully you didn’t request that he be your friend. That’s up to him, if he’s the kind of guy to use social networking that way. Let’s leave the online following online, and do not talk about it in office.

“I got so trashed last night…” 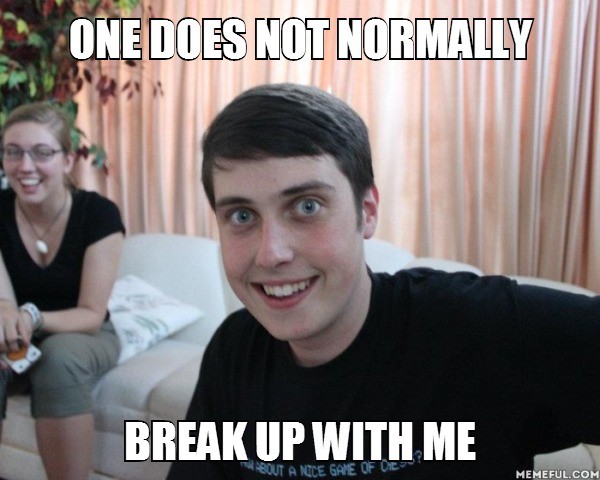 One important thing to remember is never talk too much about your personal life. Keep work and your personal lives separate. You might just be jawing over the prior evening, but to your boss this might be your hint that you plan to be especially unproductive that day. It also suggests that you can’t be trusted with additional responsibilities.

“I don’t get paid enough for this.” 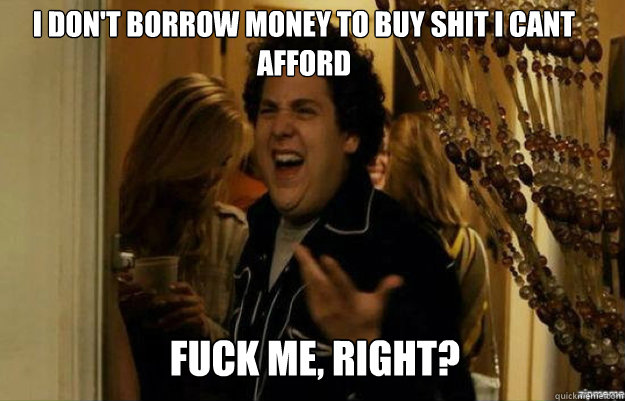 Ninety-nine percent of the time you’ll be wrong when you say this. Moreover, such a statement packs so many ready-made responses. Most potent among them might be, “Then quit! and fulfil your great untapped potential elsewhere.” All told, this kind of statement serves no other purpose but to b*tch and complain — which you do not want to do in front of, to or around your boss.