Aren’t all bio-weapons scary? Definitely. But these 10 are particularly troublesome once they’re released from labs and unleashed on an unsuspecting public. 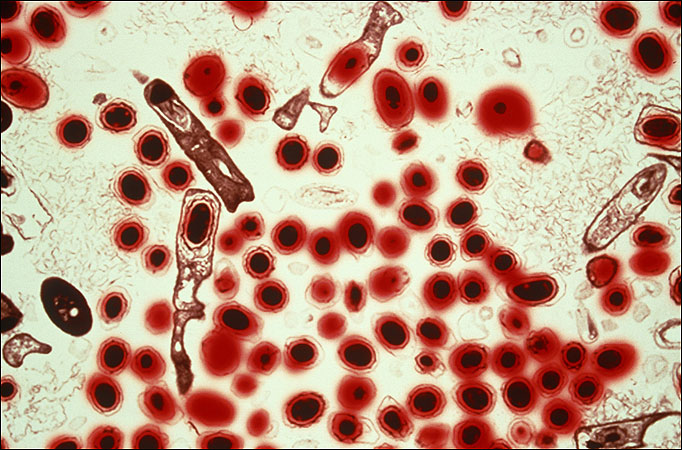 Anthrax Spores was first tested as a biological warfare agent by Unit 731 of the Japanese Kwantung Army in Manchuria during the 1930s; some of this testing involved intentional infection of prisoners of war, thousands of whom died. Anthrax, designated at the time as Agent N, was also investigated by the Allies in the 1940s. 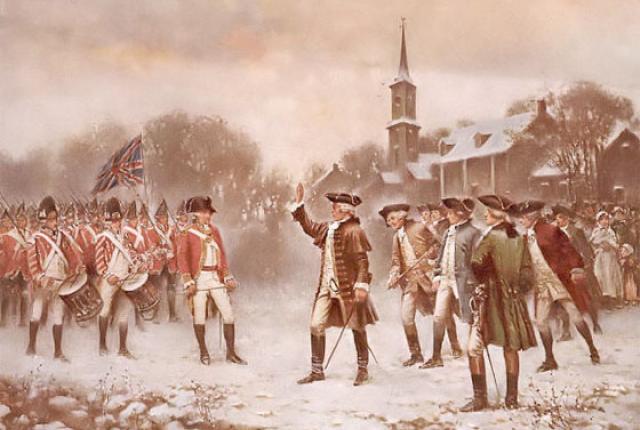 The British considered using smallpox as a biological warfare agent at the Siege of Fort Pitt during the French and Indian Wars (1754–63) against France and its Native American allies. Although it is not clear whether the actual use of smallpox had official sanction. It has also been alleged that smallpox was used as a weapon during the American Revolutionary War (1775–83). 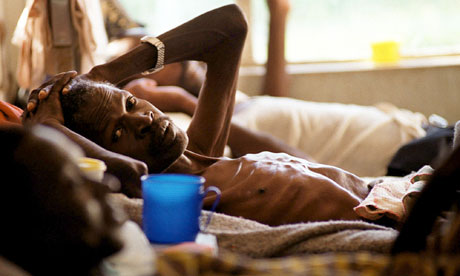 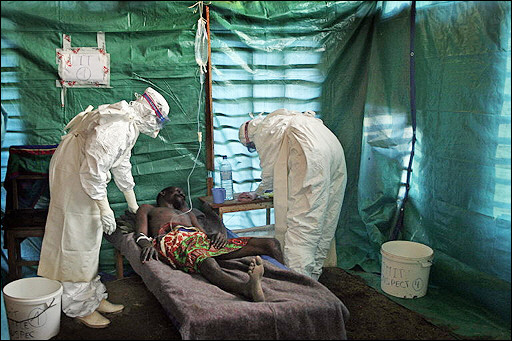 During World War II, the Japanese biological weapons program known as Unit 731 located in Pingfan Manchuria (24 kilometers south of Harbin) experimented with Vibrio cholera as a weapons agent. It was reported that the Japanese dropped cholera and typhus cultures into more than 1,000 Chinese wells and reportedly caused 10,000 cases in 1941. However, an estimated 1,700 of the deaths were Japanese soldiers, a testimony to the difficulty of protecting one’s own troops from biological agents and controlling infections. Botulinum toxin is one of the deadliest toxins known, and is produced by the bacterium Clostridium botulinum. Botulism causes death by respiratory failure and paralysis. Furthermore, the toxin is readily available worldwide due to its cosmetic applications in injections. 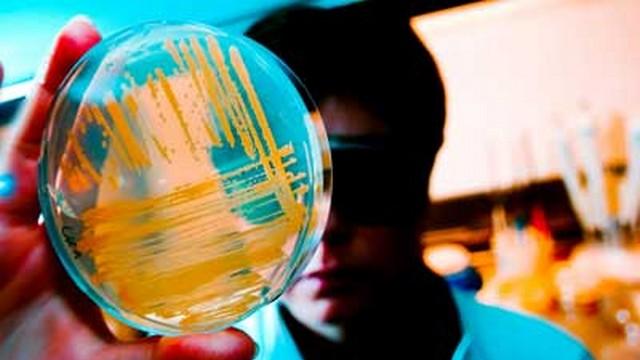 Being able to destroy an entire city in less than a second with the push of a button is one way to measure destructive power, but being able to selectively and slowly decimate a population with disease and infection is so unconventionally brutal that it has to top the list. That’s Chimera Viruses! 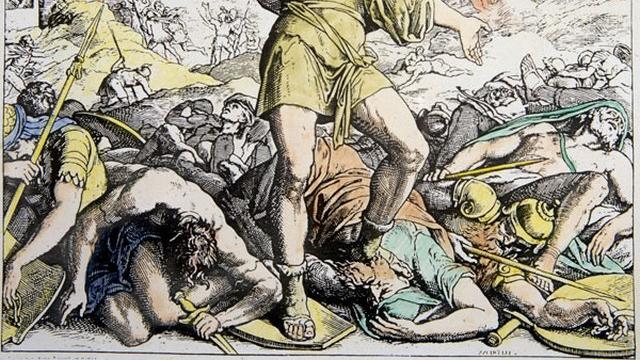 While advanced nuclear and bombs are scary and powerful, if you’re going for painful slow, mentally devastating destruction sometimes launching the diseased riddled bodies of prisoners that you’ve executed back over the city walls is the most sadistic way to go about decimating a population.

Tularemia doesn’t transfer between human hosts and can be easily treated with antibiotics or prevented with a vaccine. It does, however, spread very rapidly between animal hosts and humans or when used in aerosol form. It is this factor, not its mortality rate, that earned F. tularensis a Category A biological weapon ranking. It is especially virile in aerosol form. Due to these factors, the United States, Britain, Canada and the Soviet Union all worked to create weaponized tularemia after the close of World War II.