10 Oddly Colored Animals That May Take You A Double Look

There are some things that are just given in nature. Like the polar bears are white and the gorilla is black. Since there are exceptions in every rule about the color of the animals. Here we gave you a list of 10 animals which is in abnormal color. But we are sure this is not Photoshopped. 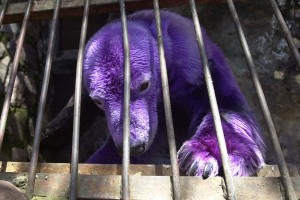 Pelusa a fourteen year old white polar bear has changed to purple color. The zoo officials in Mendoza City Zoo in Argentina  were trying to treat some skin problems in it. As a result of this treatment it became purple. It only lasted for a while but it spread across the world like a wildfire. 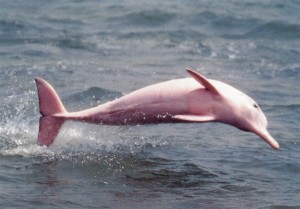 Inia geoffrensis known as Amazon river Dolphin which is in pink color. This was listed as a vulnerable species by the IUCN.

If you are not scared of slugs, The bloody color of this slug may bring you the shivers. 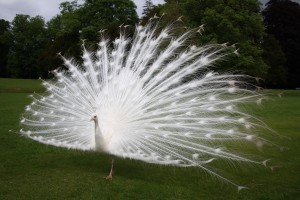 You may feel sorry for this peacock because it does not have much to show off in it’s feathers. But still we can say it is pretty enough. 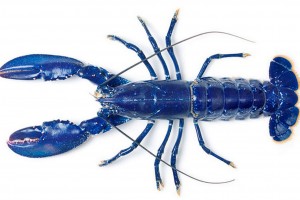 Lobster always in red color a blue color lobster found in Maine and still it is a one in a million catch. 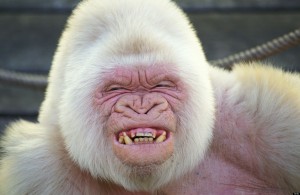 Snowflake the long lived gorilla who died in 2003 was living at the Barcelona Zoo in Spain. It became white because of tyrosinase an enzyme involved in the production of melanin. It caused the lack of color of the skin 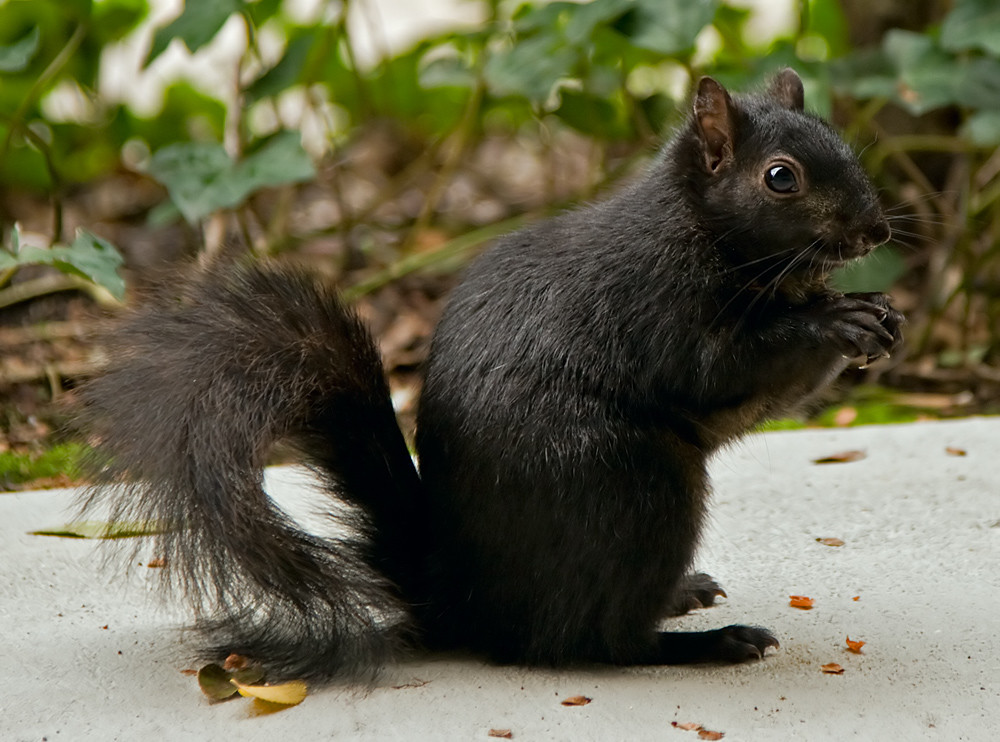 The black squirrel is a melanistic sub group of the eastern grey squirrel. Now the common squirrel may look downright creepy. 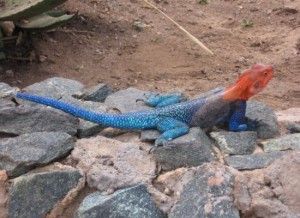 A lizard that startlingly looks like the spider man. Mwanza flat headed rock agama has become the latest fashionable pet. 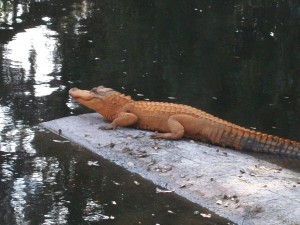 An orange color alligator was spotted in Venice, Florida. But the experts say that the alligator is not naturally orange. And they say the orange is from paint,stain or iron oxide that left a coat around the animal. 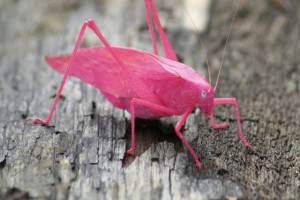 This can be found on most nontropical places like Osaka and the american Midwest.  This unusual color caused by the genetic condition called erythrism which gives a red pigmentation.