Human civilization has been on the Earth for a long time (and the Earth was around for even longer than that). So it would make sense that there are mysteries surrounding ancient civilizations… so much happened, yet we have documentation of what or why.

Here are 10 mysterious and strange discoveries made in archaeology. Science has yet to fully explain them (or if it has, there is plenty of room for doubt). It’s hard to speculate as to the truth of the situation, but it’s also impossible to dismiss them as hoaxes. 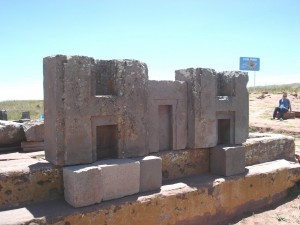 In Bolivia, there is a large temple complex that includes perfectly interlocking stones from the Inca civilization. In Inca traditions because it is believed to be the site where the world was created. This stonework is so precise, it’s unknown how it was possibly built so long ago. 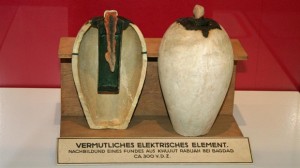 A few of these items have been found, also referred to as the Parthian Battery. These terra-cotta pots were created in Mesopotamia and seem to have copper and iron inside, creating a basic battery if there were electrolytes present. 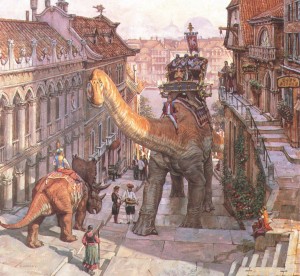 Although many of these fossils were proven to be faked, there are some samples of human and dinosaur fossil footprints found together in the same ancient rock layer that are a mystery. If they were real, this would disrupt the theory of evolution. 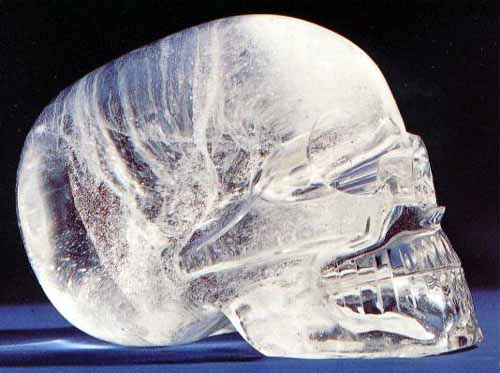 These are carvings made of clear or white quartz and they are allegedly pre-Columbian Mesoamerican artifacts (Aztec or Maya civilizations). There are no rudimentary carving markings though, making it difficult to determine if they really are ancient artifacts… possibly possessing powers.

The Magnetic Hill Of Ladakh

Have you ever heard of a place on earth that defies gravity? unbelievable, is it? Nestled in the lap of snow caped Himalayan ranges and silver valleys, Ladakh in India has a Magnetic hill where a vehicle moves up a steep hill even with their ignition off. The Magnetic hill or Gravity Hill is situated at a distance of 30 km from the capital city Leh and is located on the Leh-Kargil-Baltik national highway, at a height of 14,000 feet above sea level. 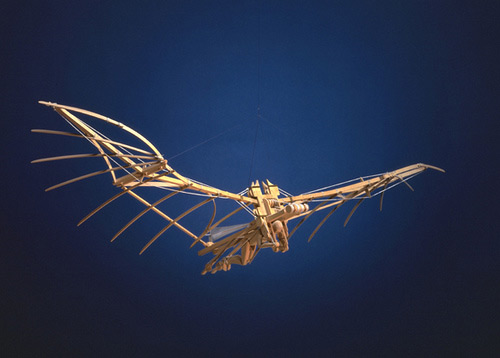 These small models depict small flying crafts or airplanes. However, lighter-than-air flight wasn’t accomplished until the 1780s. So how did ancient civilizations know enough about flying to make models and sketches of flying machines ? 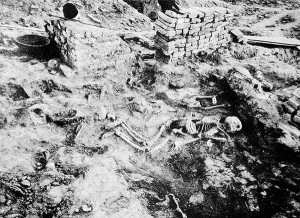 In Harrapa and Mohenjo-Daro, radiation levels are so high in the ruins that people theorize that an atomic bomb explosion around 1500 BCE killed the population. Many people believe this to be ridiculous, and the theories are full of pseudoscience, but people still argue over it. 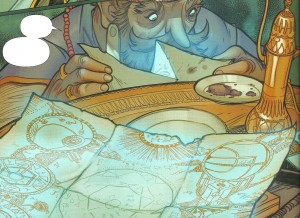 This has been proven as an authentic manuscript from the Middle Ages, but no one has been able to accurately decipher it. It is believed to be a medical book, however. Itt has become one of the most famous cases in the history of cryptography.

This mechanism from the Hellenistic Period is an ancient analog “computer” that was designed to predict astronomical positions and eclipses. The mystery surrounding it, though, is that nothing this complex was made until centuries later. What happened to the technology? 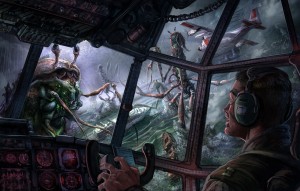 Over the past centuries, many ships and air planes have disappeared or met with fatal accidents in the triangular area on Atlantic known as Bermuda Triangle. In several cases, no trace of the ships and aircraft has been found after the disappearances even after having done thorough search operations in an around the ocean area where such incidents took place.

The most frustrating thing about these discoveries and myths is that no matter how much scientific research is done, we will never know for certain what happened. This mystery is a wonderful part of life, but also frustrating.