10 Most Inspired People Who Never Lived

This is the list of 10 most inspired people but they never lived. They were created through films and fairy tales. But they were acting a important role in our life and still they are.

Barbie has been a very famous doll for many decades among children. She is not only a doll she is like a parent for a children who teaches most of the possible female lifestyles. I think there is no doubts that Barbie has been a possible starting of life of many children.

A story names “NINETEEN EIGHTY FOUR” has brought the Big Brother among people. His name comes to people whenever the government passes a restrictive law which remove aspects of freedom. We can say ” Big Brother is still alive and will”.

Cowboy is a great hero with a shining gun. He represents the morality of Western ideals : Manliness, justice and protection of women and children.

The Little Engine That Could

All of us has reserves of strength, imagination intelligence. With suitable concentration and focus of attention. Then we can meet challenges . This is the simple but powerful lesson from the little engine that could.

I’m sure that he has became the symbol of popular justice , snub to the ruling class and a celebration of independence fair play. We can simply say Robin Hood as the progressive tax.

Uncle Tom has two stereotypes. One is patient victim of injustice and the gentle giant. He sacrificed himself to protect his family and bough freedom for million of slaves. 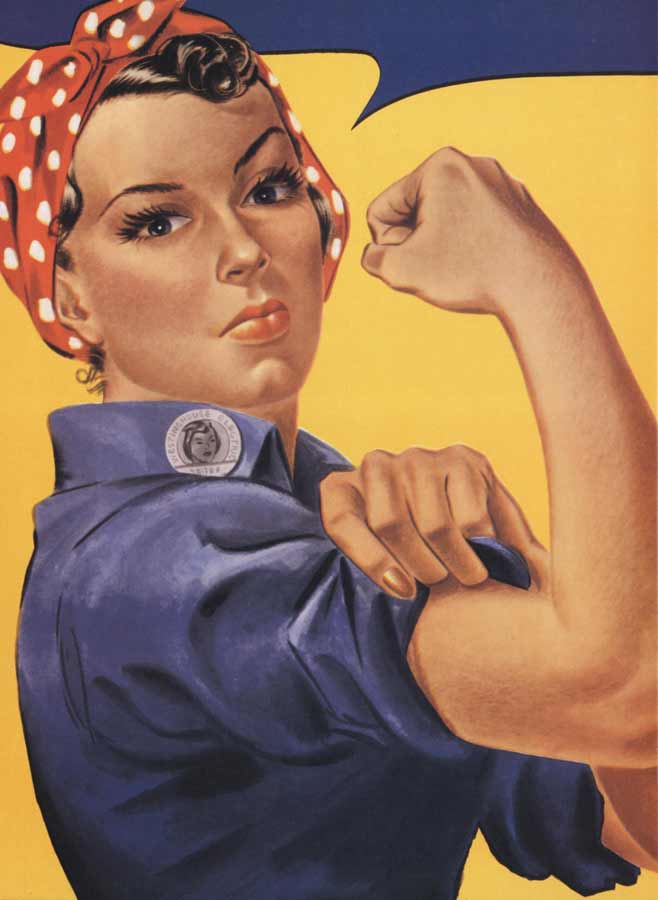 Again they are girls ! They were working in the metal factories during the second world war. They just represents what the girls can do and they said that girls can do everything! They have motivated the entire generation of working women. 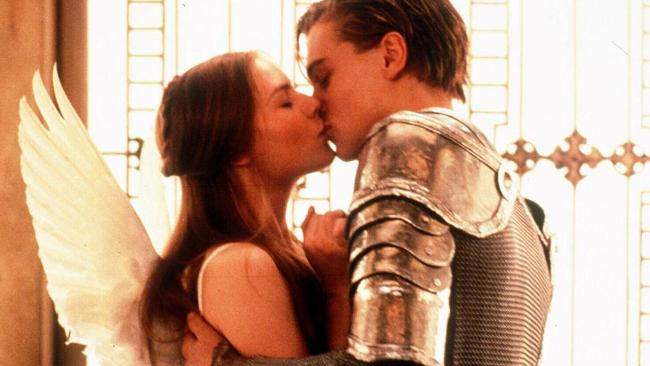 Romeo And Juliet was one of the famous love stories from the ancient time. It shows a healthy marriage need passionate romance, respect and love. I’m sure even though there were not any characters like this but the name of them will be spelled by the lovers till the love is alive.