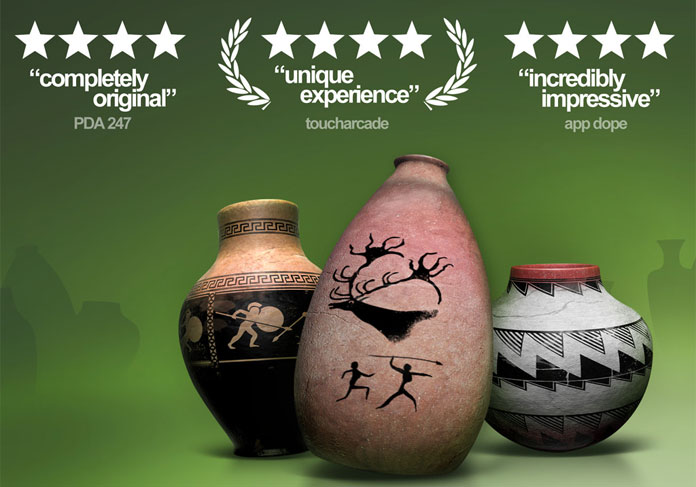 Free your creativity! Making ceramics has never been more simple and fun! Become a true artist and create “one of a kind” pottery items. Throw the clay on the wheel, release all your artistic talents and take benefit of dozens of materials available in order to create your own design! Even when you glaze and fire your very first pot you will feel accomplished and relaxed as pottery is the best way to relieve your everyday stress and find your inner peace. An amazing, therapeutic and uplifting experience you can enjoy with your family and friends! More 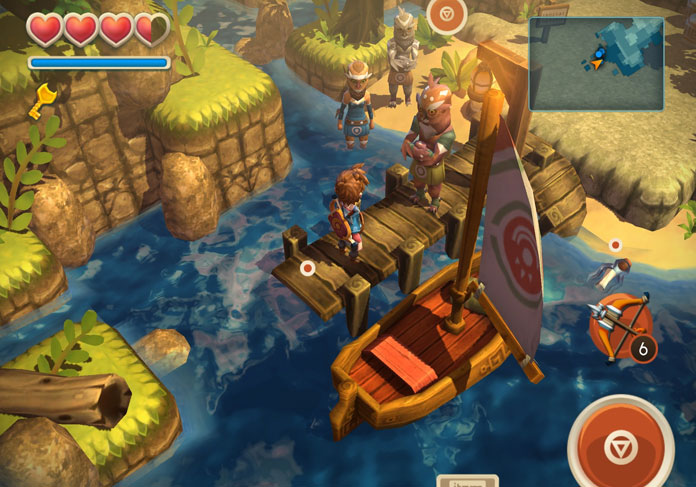 You wake up and find a letter from your father. He is gone…
The only lead is his old notebook and a mysterious necklace. What happened?

Explore the islands of Uncharted Seas, a world filled with many dangers, puzzles and secrets. Fight monsters, learn to use magic and discover ancient treasures which will help you on your quest. Use all your wits and skill to unravel the mysteries of ancient kingdom Arcadia and sea monster Oceanhorn. More 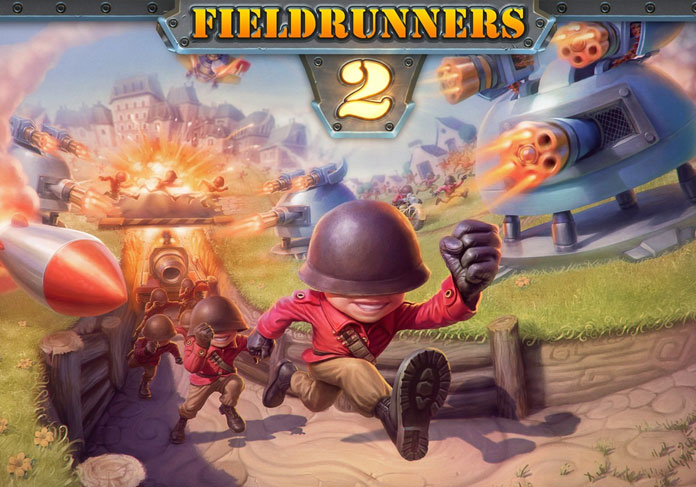 Get ready to DEFEND THE WORLD! The biggest sequel in tower defense history is finally here: Fieldrunners 2 has arrived! From Subatomic Studios, creators of the award winning classic strategy game, comes an all new adventure that was years in the making. Build epic mazes out of powerful weapons to defend the world from the invading fieldrunners! More 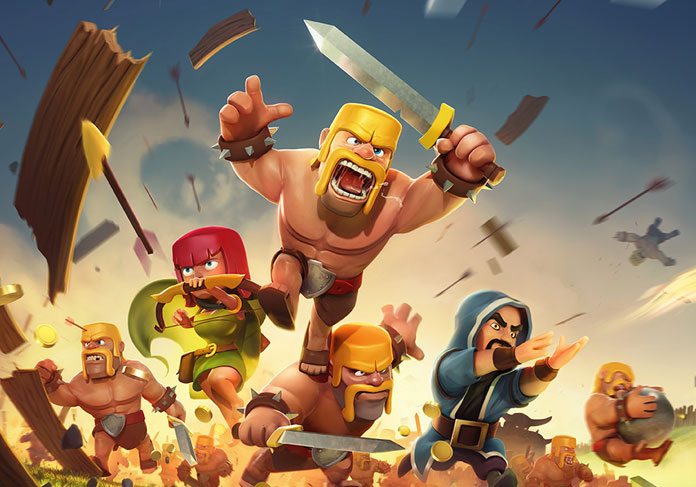 Clash of Clans is an addictive mixture of strategic planning and competitive fast-paced combats. Raise an army of Barbarians, War Wizards, Dragons and other mighty fighters. Join a clan of players and rise through the ranks, or create your own Clan to contest ownership of the Realm. Driving back the goblins is just the first step – your quest isn’t over until your clan reigns supreme over all others! More 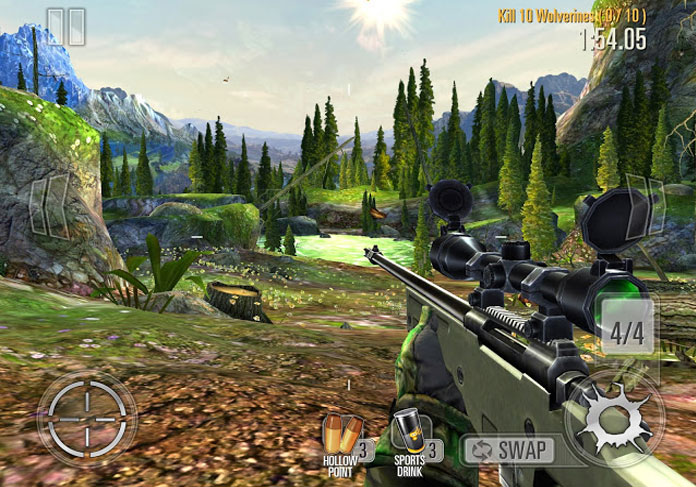 Return to the wilderness in the most visually stunning hunting simulator on mobile!

Travel from North America’s Pacific Northwest to the Savannah of Central Africa in an epic journey to hunt the world’s most exotic animals! More 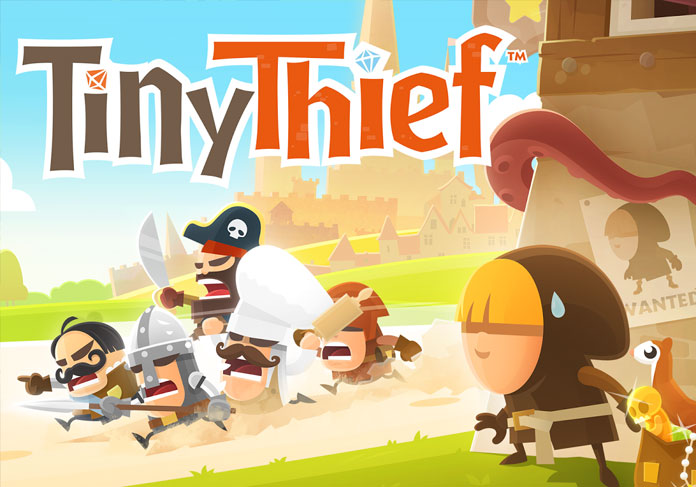 In a world of greed, corruption and injustice, one little guy decides to stand up for the little guy! Say hello to Tiny Thief, an unconventional hero who uses cunning and trickery to out-smart his opponents across six epic medieval adventures. But beware! He faces fearsome foes, like the Dark Knight, rogue pirates and even a giant robot!

Tiny Thief brings back the magic from the point-and-click games of old, charming you with its very own visuatol style and offbeat sense of humor. More 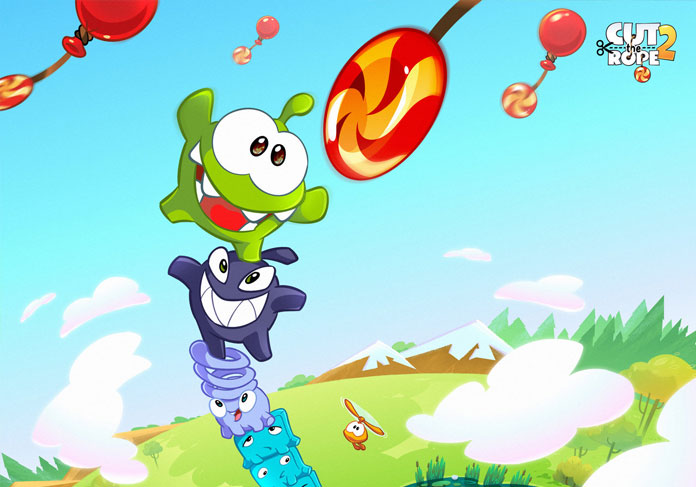 SWEET! Cut the Rope 2 has arrived! With new characters, fresh gameplay elements, tricky missions, and, of course, Om Nom, candy collecting has never been so fun!

In his unexpected adventure, Om Nom breaks out of his box and travels through lush forests, busy cities, junkyards and underground tunnels, all in pursuit of one goal – CANDY! Along the way, he encounters the Nommies, the cutest candy collecting helpers a little green monster could wish for!

ALL NEW CHARACTERS TO MEET! Find 5 new characters, the Nommies, to help you on your unexpected journey.

ALL NEW HATS TO BRAG ABOUT! Customize Om Nom, choose your favorite candy and select your finger traces. More 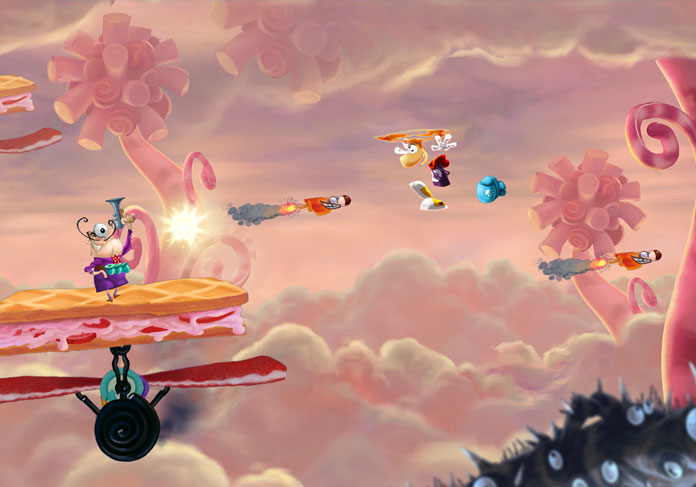 If you enjoyed Rayman Jungle Run, winner of the App Store’s BEST of 2012, you will love Rayman Fiesta Run and its new wacky Fiesta World! Lunge for cocktail umbrellas, leap on limes and punch those piñatas…the sky’s the limit!

Rayman Fiesta Run is fun for everyone to pick up and play. So get ready to indulge in this deliciously playful, colourful and musical adventure… Arriba! More 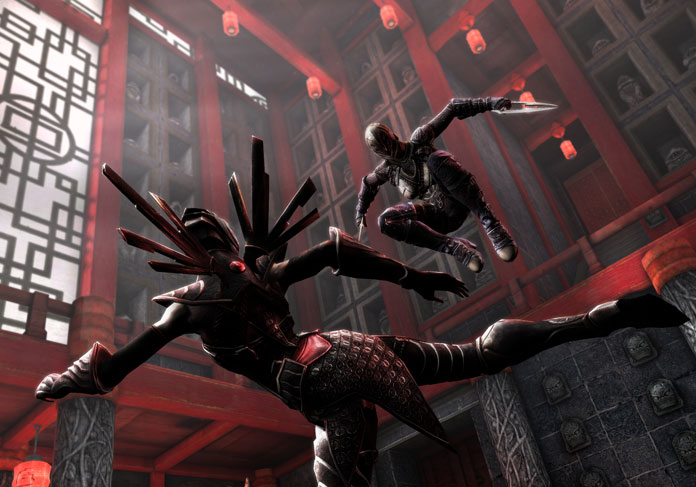 Siris and Isa have joined with the God-King Raidriar in a desperate attempt to destroy the Worker of Secrets and his army of Deathless titans. Uncover new mysteries to wield the power of the Infinity Blade in this timeless adventure of champions and villains. More 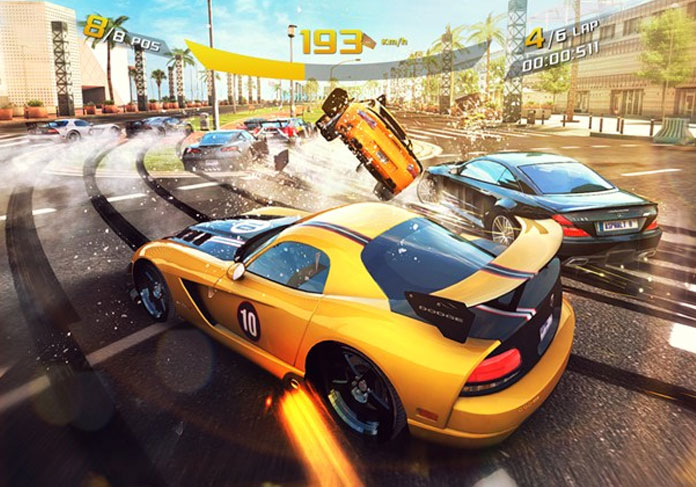