10 Classic Games That Are Older Than You Think

It is not a surprise that children have lot of classic games to play and they will have it till they get children also. But it might be a shock that some of our favorite games are there for long time which we don’t even realize. Here are the picked 10 lists of the games which is there for so long. 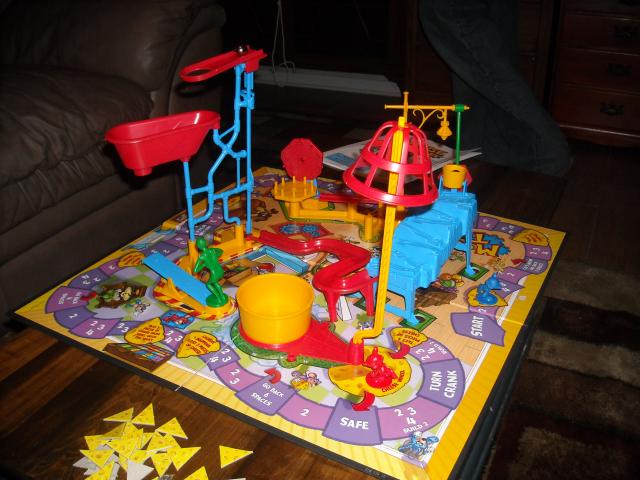 It is a board game published in 1963 for 2 to 4 players. The main objective is the game to trap the opponent’s mice using the mouse trap gaming style.

Duck hunt is a video game which was released in 1984. the game’s objective is to shoot the ducks which appear in the screen.

It is designed in 1974. It is role playing game which utilized the game scaling board. 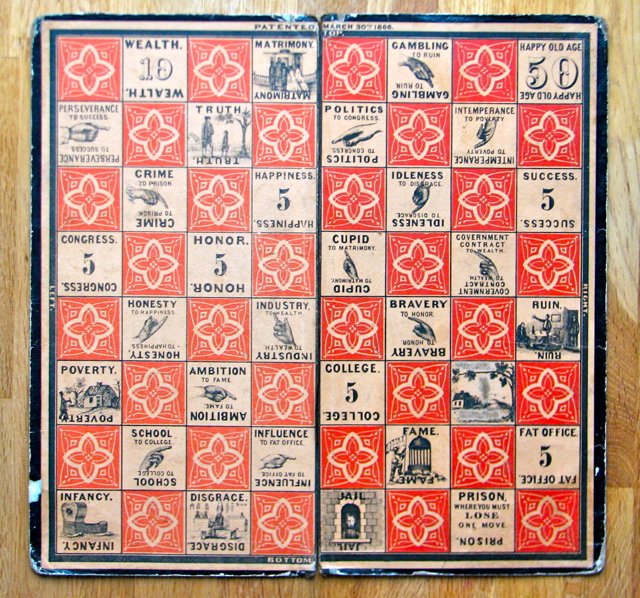 This game was originally created in 1860 as a parlor game. The game simulates a person’s life through his life from college to retirement with jobs marriage and children along their way. 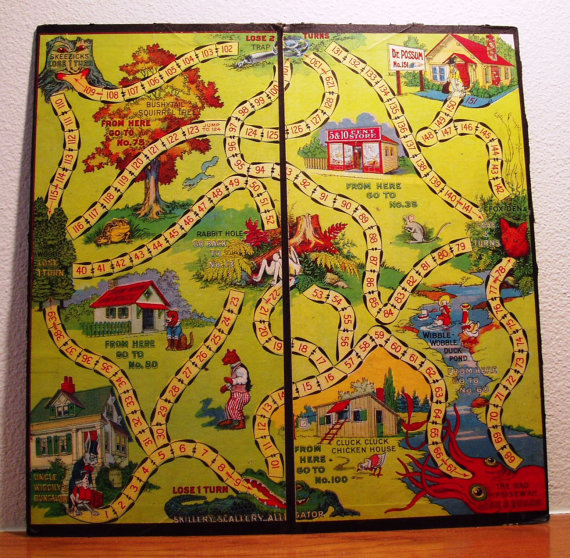 The game was created in 1916 using a character called uncle Wiggly in a series of children’s books. The games is played with the deck of cards with partners.

It  is a board game based on ancient circle and cross game started in 1934. Players try to travel around the board witht heir pieces faster than any other players . this is the rule of the game.

the game was created in 1904 which objective is to grown up your holdings into a monopoly within the set of environment. And you can sell the products to other people if they want it. 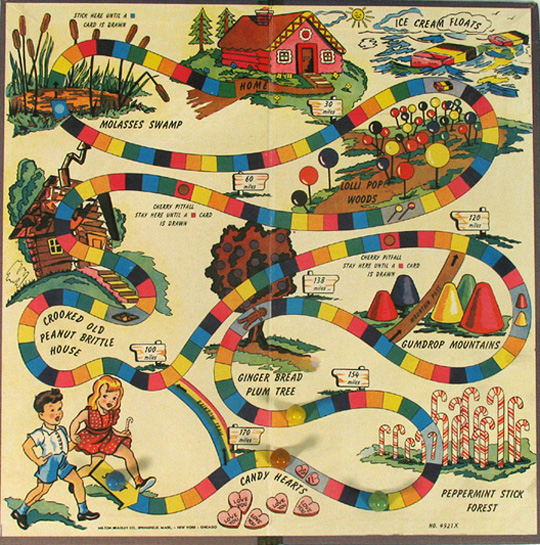 The game is to find the king through the board. The game is just to follow the directions in the board. It was mainly created for the children which did not require the reading or counting skills. 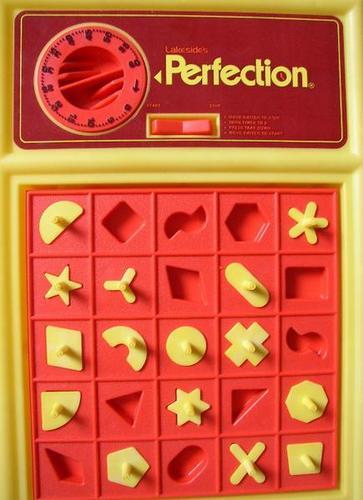 The objective of the game is to fix all the 25 pieces in the matching holes before the time limit goes.

The objective of the game is to climb through ladders and avoid snakes. The person who gets to the final destination very quicker than others will be announced as the winner.